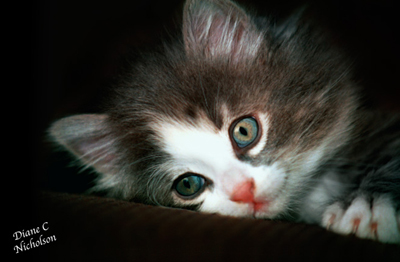 I worked for 3 veterinarians, more than 30 years ago, and had the unpleasant experience of assisting in one de-clawing procedure. Like many, I had assumed that the practice was a simple surgery, and that the cat would awaken in basically the same body, only now unable to shred furniture.

What I watched stunned and sickened me. The vet was a wonderful, compassionate man, who truly believed that this was a justifiable and only alternative to putting the cat to death. The owners probably didn’t even investigate options, honestly unaware of what their cat was about to live through, and how her life would change forever. When I realized that a good deal of her paws had to be amputated, I had a hard time assisting with the surgery. But perhaps the worst part was when she awoke from the anesthetic, sitting up like a frightened raccoon, waving her bandaged paws in the air and howling non-stop. I had worked at a Children’s Zoo for 5 years, raising and healing all types of injured and orphaned wildlife. I had never heard such a plaintive cry from any creature.

The cat’s eyes were wide and frightened, and she tried to stay off of her throbbing paws as much as she could, in spite of the lingering effects of the anesthetic. It was apparent that she was in exquisite pain but also, that she was intensely frightened.

The cat had owners that loved her and no doubt thought they were doing the best thing for all. They had not researched the long-term effects, nor did they have any idea what type of terror and pain their animal would go through. Like a circumcised infant boy, had this victim a voice, she would have insisted, loudly and clearly, on her birthright. Surgery to correct disease or to sterilize animals saves lives and in the process, does not inhibit inherently important behavior. But surgery that takes away important body parts such as protective ears and tails that express communication in dogs, or claws that are as vital to cats’ lives as fingers are to humans’, needs to addressed.

We live in a society that views animals as a commodity; easily discarded when no longer convenient. Science now has evidence of what animal lovers have always known; they have the same chemicals coursing through their brains that we do. These chemicals show that the emotions of fear, love and grief are very real for non-human animals. Just as a human will grieve amputated limbs, so too does the cat. However, we have technology to help us regain the mobility and security that we lost. De-clawed cats do not.

Diane C. Nicholson is an internationally accredited and published, professional photographer who specializes in horses, companion animals and families. She is also a published writer who has had 4 stories in the Chicken Soup for the Soul series, several articles in newspapers and magazines, and has a children's book currently being represented. Diane considers herself an activist for human and animal rights and works hard to that end. She lives in British Columbia's interior with her human family which has extended to many rescued critters including horses, dogs, cats, rabbits, a bird and a rat. Visit Diane's website at - Twin Heart Photo Productions

Please note, the opinions expressed in the following article are strictly those of the author and not necessarily those of the owner or managers of TheCatSite.com. However, we would like to emphasize that this site works towards the benefit and welfare of the feline species and as such is 100% against all forms of de-clawing. 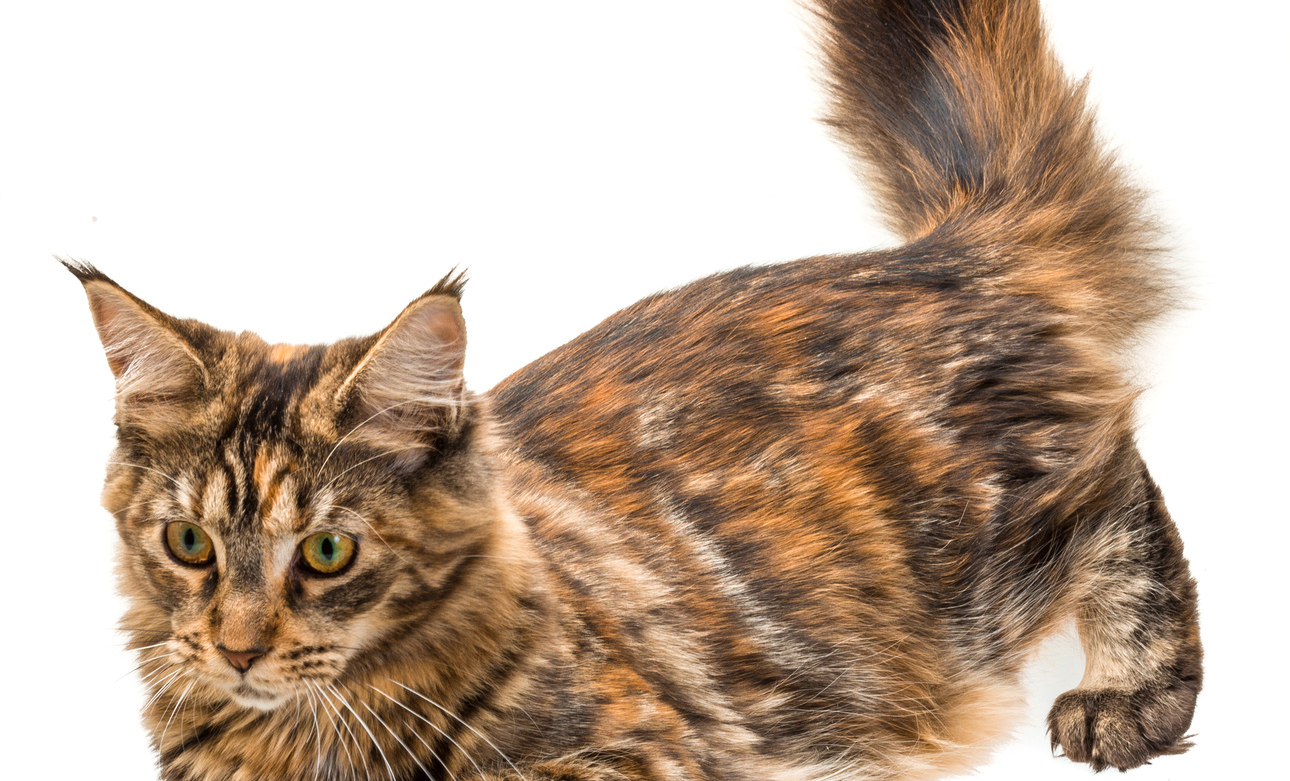 Be Kind To Your Cats’ Behinds! Dirty Cat Butts Prevention And Treatment 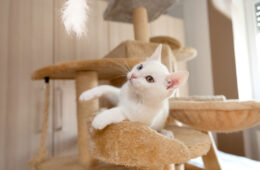 9 Types Of Cat Furniture You Should Know 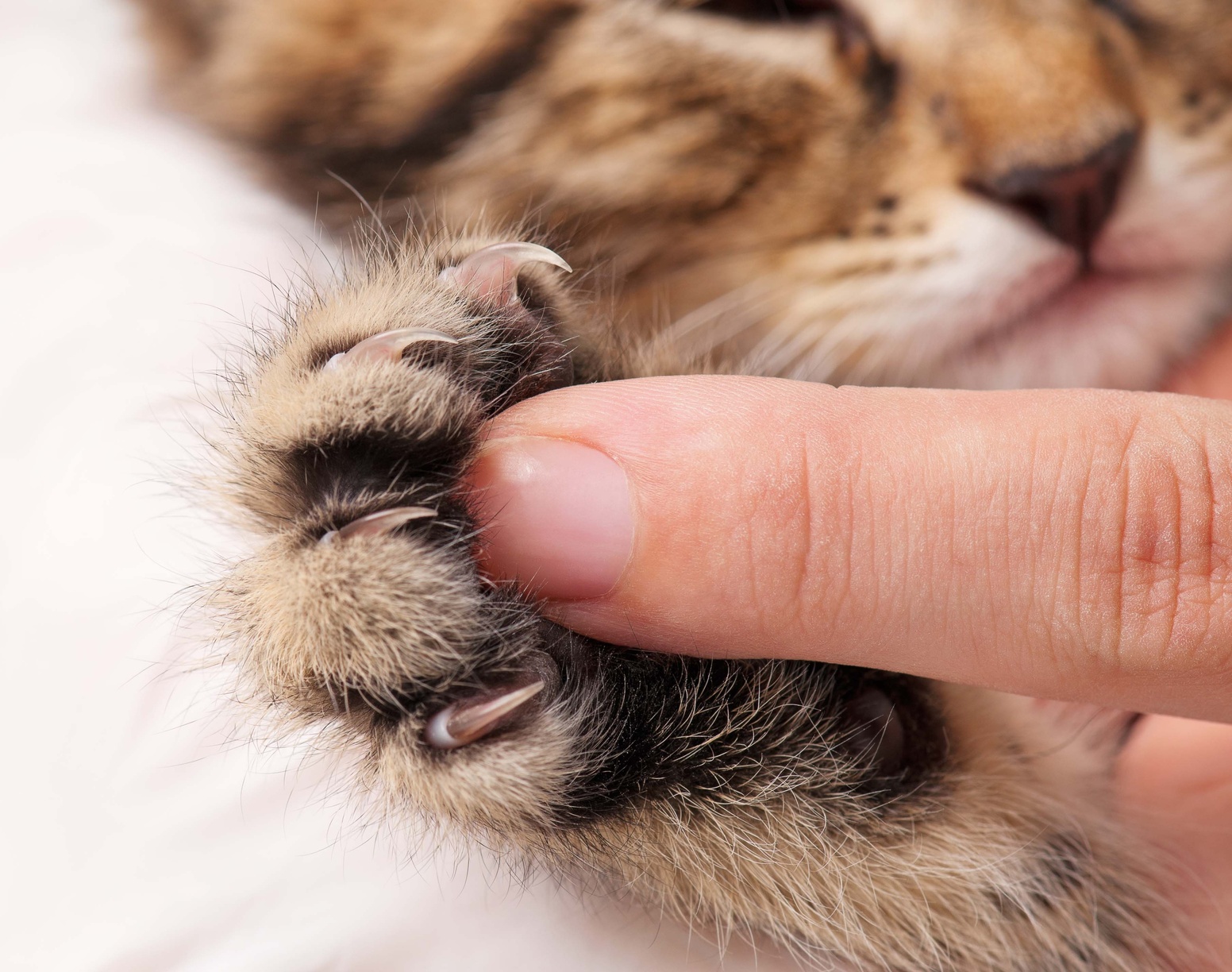 How To Best Take Care Of Cat Claws

2 comments on “A Personal Look At Declawing”

I am devastated right now, I took my mom to town last night and I told my sister and niece to make sure the bedroom door stayed shut because my mom has a little small dog and my cat isn't around other animals ever so keep the bedroom door shut well they left it open and my cat went out of the room well the dog obviously chased her or something I don't know because there story isn't adding up anyways, she has 3 claws ripped out and the vet is closed till monday. Please tell me what to do. She is hiding under the bed and want come out.
I In 1995, at my mother's request, I had my beloved boy cat Timothy declawed on all four paws. I have regretted this ever since. Some years later, I adopted an older female cat, Artemis (7 years old), who had been declawed some years before by a previous owner. Timothy's behavior and disposition didn't change that I could see, although he seemed frustrated at times by his lack of claws. In fact, he had a growl which made other animals back off. Artemis, however, didn't like other cats, and knew she couldn't defend herself. She seemed somewhat paranoid around other cats. Although I have to say that declawing is convenient for the owner, I won't ever have it done to another cat, nor will I ever adopt another cat who has had it done to them. I think it's cruel to the animal to deprive them of their claws.