"Please help my IBD Kitty!" the call often comes up in our Cat Health forum. For example, in this post, TCS member bentley2013 writes, "I'm so discouraged. Bentley eats small amounts but almost exactly 4 hours later he loses it all out his bottom. He just threw up too... I really am a mess..."

So what is this disease and why do these cats suffer from so many gastrointestinal symptoms?

What is Inflammatory Bowel Disease

Many people are familiar with a condition called IBS, or Irritable Bowel Syndrome and think feline IBD may be similar. It's not. While IBS is a psychosomatic condition (albeit with very real physical symptoms), IBD in cats refers to a group of chronic inflammatory conditions which severely impact the cat's gastrointestinal tract.

In all forms of IBD there is a problem with inflammatory cells from the immune system collecting and infiltrating the walls of the cat's intestines. What should have been a moderate immune reaction turns into an out-of-control thickening of the inner lining of the small intestinal tract. As a result, the microscopic shape of the lining changes in ways that diminish the cat's ability to digest food.

The different forms of IBD reflect different types of inflammatory cells which are at the root of the problem. There are three types of IBD disorders, the most common of which is called lymphocytic-plasmacytic enteritis, where inflammation is caused by white blood cells called lymphocytes. The other two types of IBD are called Eosinophilic IBD and Neutrophilic IBD, the names referring to the respective kind of white blood cells causing the issue.

IBD causes typical GI (gastrointestinal) tract symptoms indicating that the cat's bowels aren't working properly and food isn't digested the way it should be. Symptoms can include diarrhea, constipation, painful defecation, vomiting, appetite loss and weight loss. IBD is a chronic condition. Many cats experience a symptomatic episode, followed by an asymptomatic period. TCS member arinlars shared how her cat's IBD symptoms started: "She started overtime having diarrhea some months now but not every day along with vomiting. The last couple of months she had diarrhea every day and vomiting 3-4 times a week but eats/drinks normally and she plays a lot."

GI tract symptoms are relatively general and can indicate a plethora of medical conditions. Viral infections, parasites such as Giardia or worms and food allergies can all cause similar symptoms and your vet will have to rule out these issues before diagnosing IBD. While the vet may stick to treating the symptoms at first, a more aggressive diagnostic approach may be needed if the cat begins the downward spiral of weight loss. A tissue sample taken through a gut biopsy can help confirm a diagnosis of IBD. Note that steroid treatment begun prior to biopsy could prevent a proper diagnosis.

Unfortunately, no one really knows what causes IBD in cats and at this point in time, there is no cure. Once there's a definitive diagnosis of IBD, your vet will work on designing a treatment plan intended at minimizing the number of active IBD episodes and their intensity. During an active episode, your vet may prescribe steroids, antibiotics and possibly probiotics or prebiotics as well. Drugs for dealing with symptoms such as nausea may be prescribed as well.

Treatment may also include a specialized diet intended to reduce the load of potential allergens and nutritional stressors. Many owners report that switching to a raw diet helped their IBD cats. However, note that the risk of introducing a higher load of pathogens to the cat's body during this time may be too high. If you opt for trying a raw diet, consider a commercial raw food that has been treated with high-pressure pasteurization. Also, if you consider any type of homemade diet, please take a minute to read our article: Feeding Raw to Cats - Safety Concerns, and post any questions or thoughts you may have on our Raw & Homemade Diets forum. At this point, there is no documented high-quality evidence (i.e. controlled studies in peer-reviewed journals) to indicate that a raw diet heals or prevents IBD in cats, and it may be contraindicated for some cats, aggravating their condition. 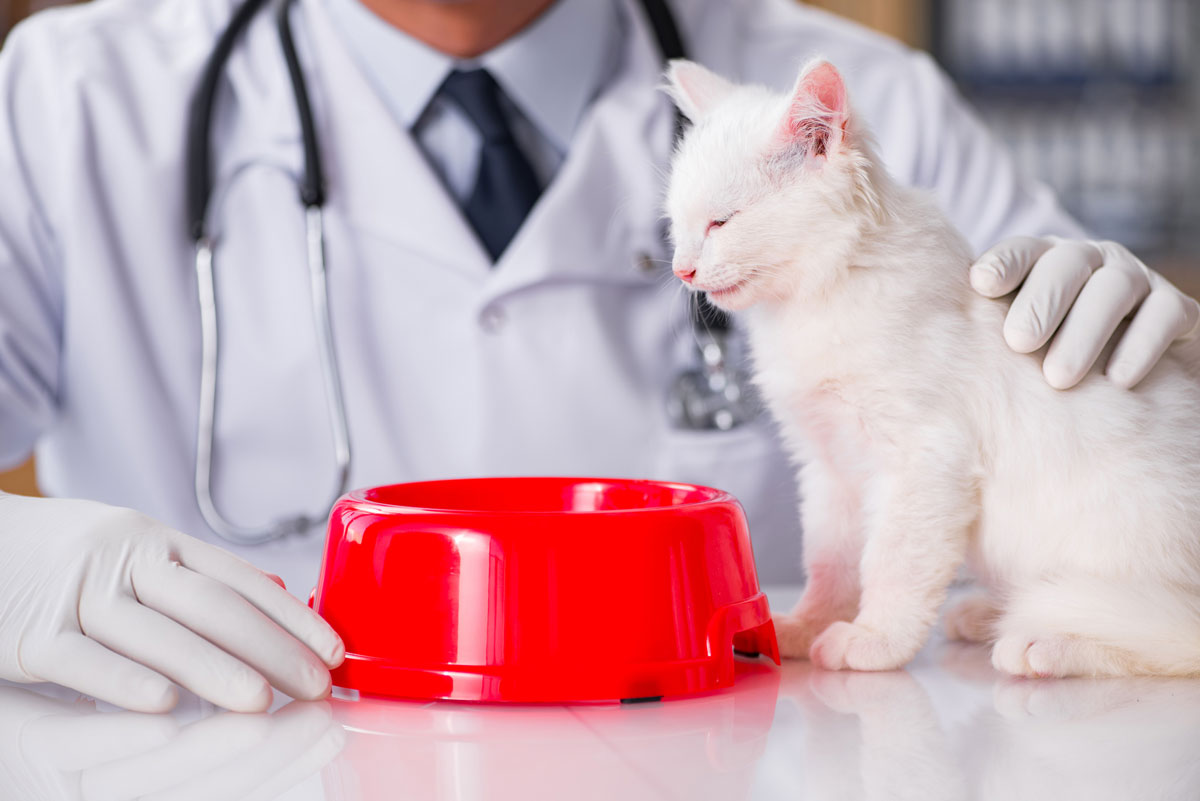 Salmonella In Cats – 9 Things Every Cat Owner Needs To Know

Rabies: What You Need To Know To Protect Your Cat 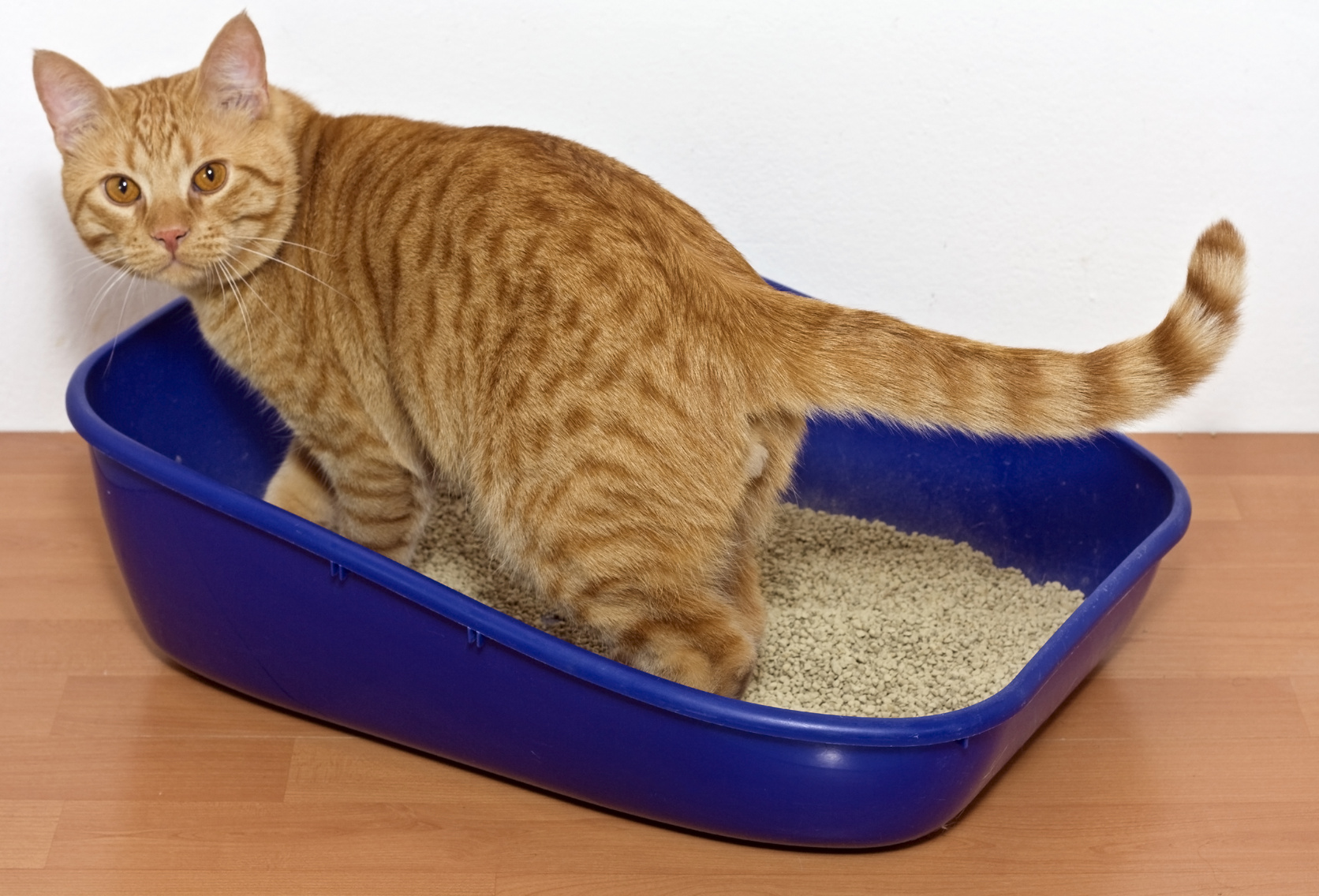 Everything You Need To Know About Constipation In Cats

Clinically diagnosed by biopsy during a surgery for another problem, our 17 yo cat was placed on antibiotics and a brand name, restricted diet after years and years of recurring illness. We've had no full blown relapses for two years, and are currently eliminating the antibiotic. I've noticed what might be signs of a flare (vomiting of undigested food) seem to show up when he's shedding fur heavily. Sounds crazy, but regular bathing and grooming - with the diet - seem to help resolve and control these suspected flares. He's lots of work, but we luv him! We luv Dr. R, too! Wish we'd found her yrs ago💓
Has anyone ever tried bone broth with probiotics to try and heal the gut wall in their IBD kitty and if they had any success?

slykat12 said:
My cats IBD presented with anorexia only. So severe a 13 lb cat became a 9 lb cat.

Did the IBD/malabsorption go into remission?
@Slykat12 so your cat stopped eating in response to IBD or ate but lost the weight while eating?
My cats IBD presented with anorexia only. So severe a 13 lb cat became a 9 lb cat.
Fantastic!