What breed is my cat?

Hi,
Does anyone have any idea what breed of cat I have ? I’m guessing domestic medium, but can anyone tell me more? 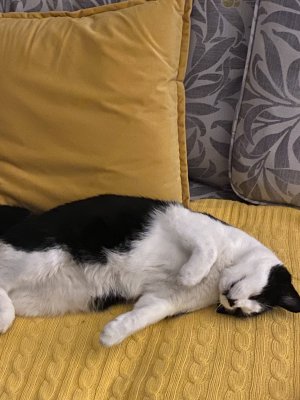 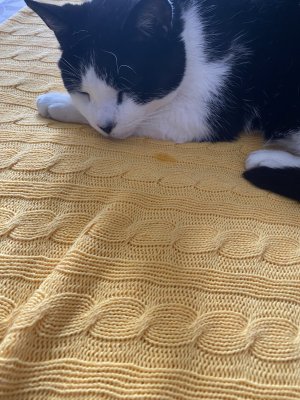 Yes, its a good enough guess.

I agree, I would also describe your cat as a black and white domestic shorthair. Most cats are not any particular breed. I love your cat's markings, the black nose spot is just precious!

Cats are genetically either shorthair or longhair. "Medium hair" is a term used by some people to refer to a cat that is genetically a longhair but doesn't have as fluffy of a coat as other longhairs. Your cat appears to be a shorthair (unless your cat has a big fluffy tail that I can't see in the pictures), so "medium hair" would not apply.
You must log in or register to reply here.
Share:
Facebook Twitter Reddit Pinterest Tumblr WhatsApp Email Link