Cats with one blue and one green or yellow eye are striking. How does that happen? And is it true that odd-eyed cats are deaf in one ear as well?

What causes a cat’s eyes to be two different colors? Complete heterochromia, a condition where a gene suppresses the full color of pigment from developing so the result is two colors. It’s a common misconception that the cat will be deaf in one ear—the same side as the odd-colored eye.

“I was looking at the rescue cats at PetsMart. They had a beautiful white odd-eyed cat, absolutely stunning. If I didn't have my two, I would have seriously considered adopting her. She was totally deaf,” says Catkiki. “Later, I talked to the rescue person. She said that a couple of older ladies looked at the cat. One of the ladies was deaf herself. When she found out that cat was deaf too, she immediately adopted her!” This cat’s deafness was more likely a result of being white than being an odd-eyed cat.

Basically, the white gene or white spotting gene (even if there’s no white fur seen on the cat), can prevent melanin pigment granules from reaching the eye during development. Since all cats have blue eyes when they’re born, it’s the blue eye that is the odd eye. In most cats, the adult eye color will show in under a year although, in some purebreds, it can take as long as four years to learn the true colors.

To tell the difference between green and blue, sometimes human needs a little extra light. Then, of course, the pupil dilates and the human is still “in the dark” about the cat’s eyes. Odd eyes can also be called bi-color eyes—one blue eye and one green, gold, or brown—the paler blue eye is the eye that was blocked.

While this could be a fault in dog conformation, in cats, it’s considered a plus. In Turkey, the Ankara Zoo and the Turkish government, work to breed odd-eyed cats and have since 1917. They are considered a national treasure. Mohammed’s Traditional Turkish Angora was reported to have one blue eye and one gold eye. It’s said that he regarded the cat so highly that when it fell asleep on the sleeve of his robe, rather than disturb the cat, he cut his sleeve off.

The Japanese Bobtail cat often has the odd-eyed effect. The combination of extra-large tufted ears and striking eyes makes the cats so beautiful in person. In photos, the green eye shows green but the blue eye has a camera “red-eye” and makes for a scary photo.

The odd-eyed effect is not a disease or a symptom but a genetic quirk so don’t hesitate to adopt if you are lucky enough to fall in love with one.

Pictures in this article were submitted by our members over the years - here are a few more: 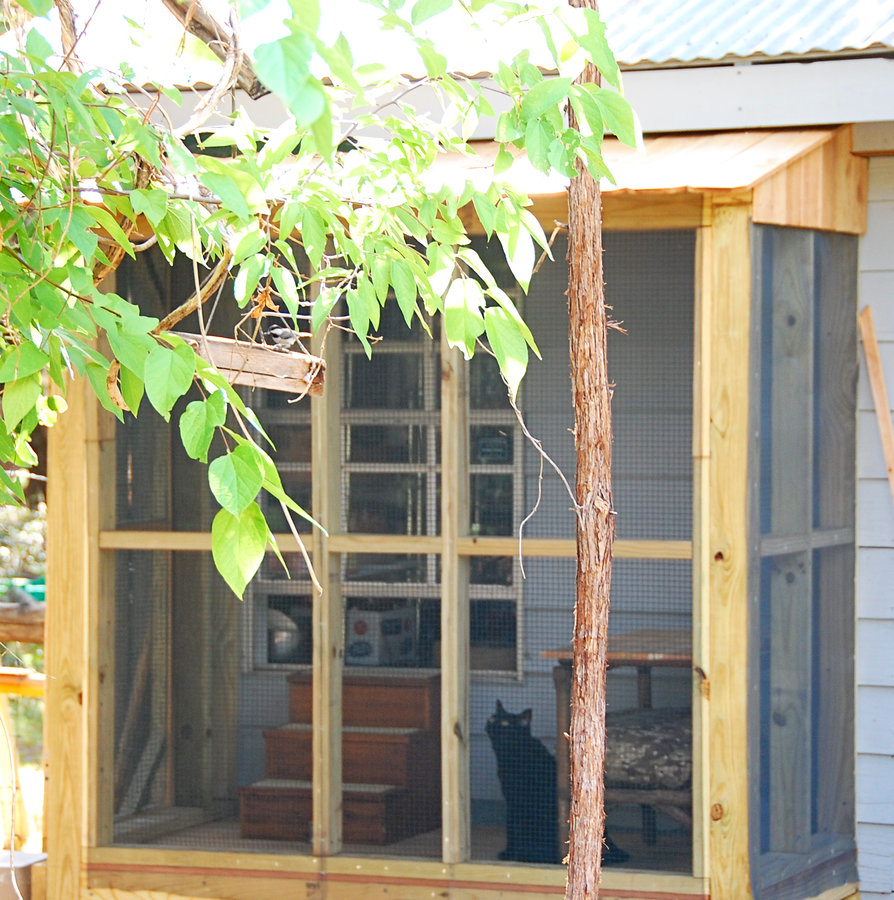 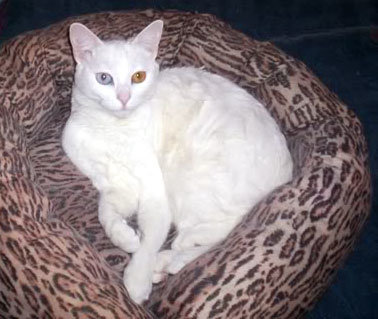 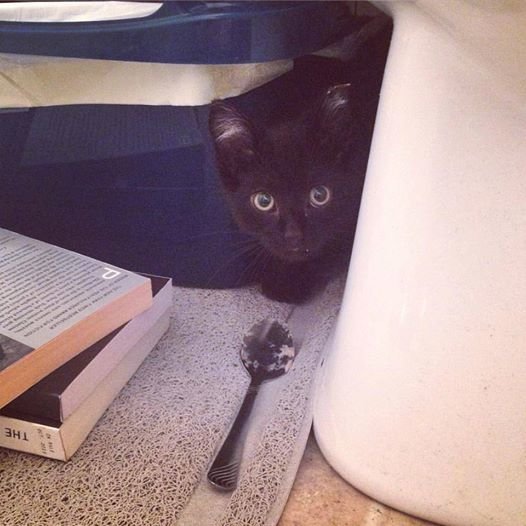 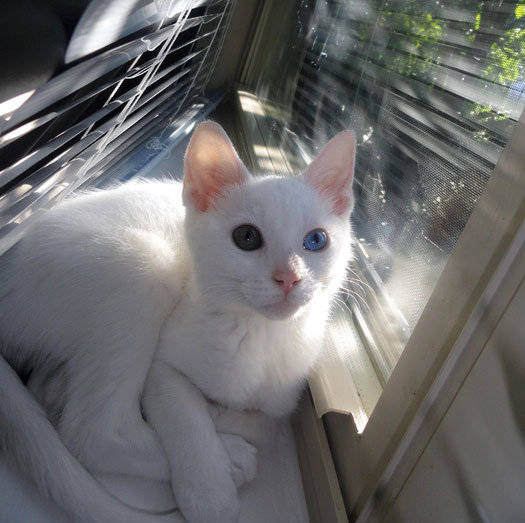 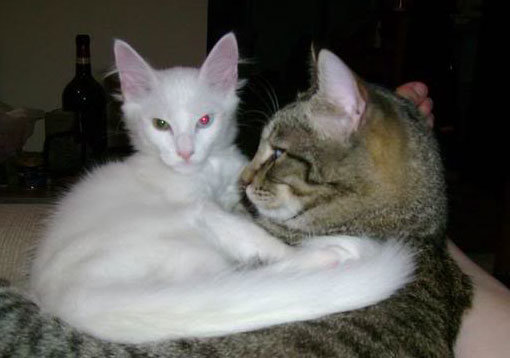 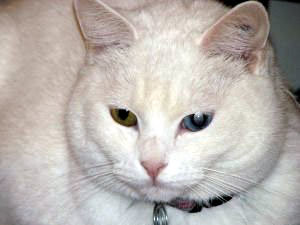 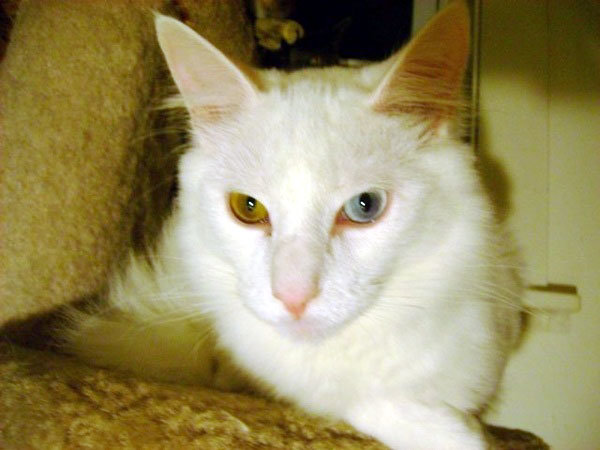 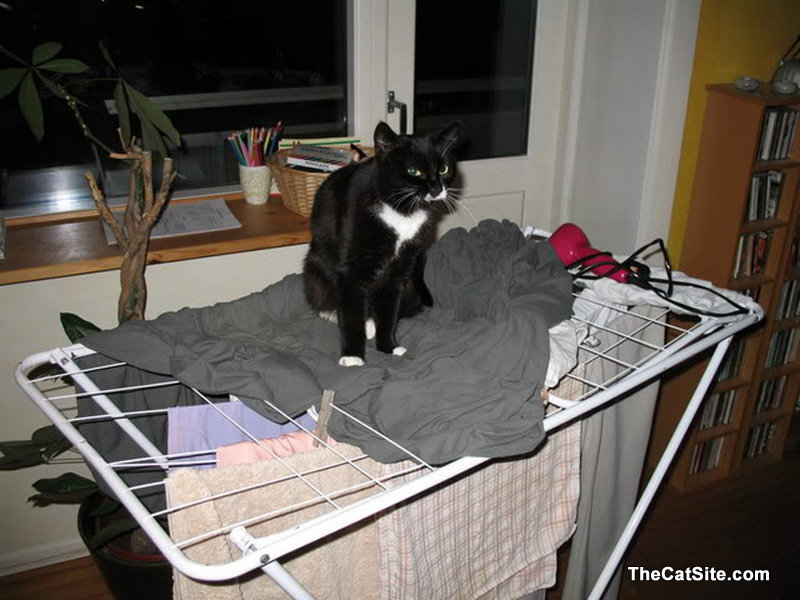 This article includes quotes from established members of TheCatSite.com.

Not a member yet? Read more about why you should become an active member of the largest online community of cat lovers. 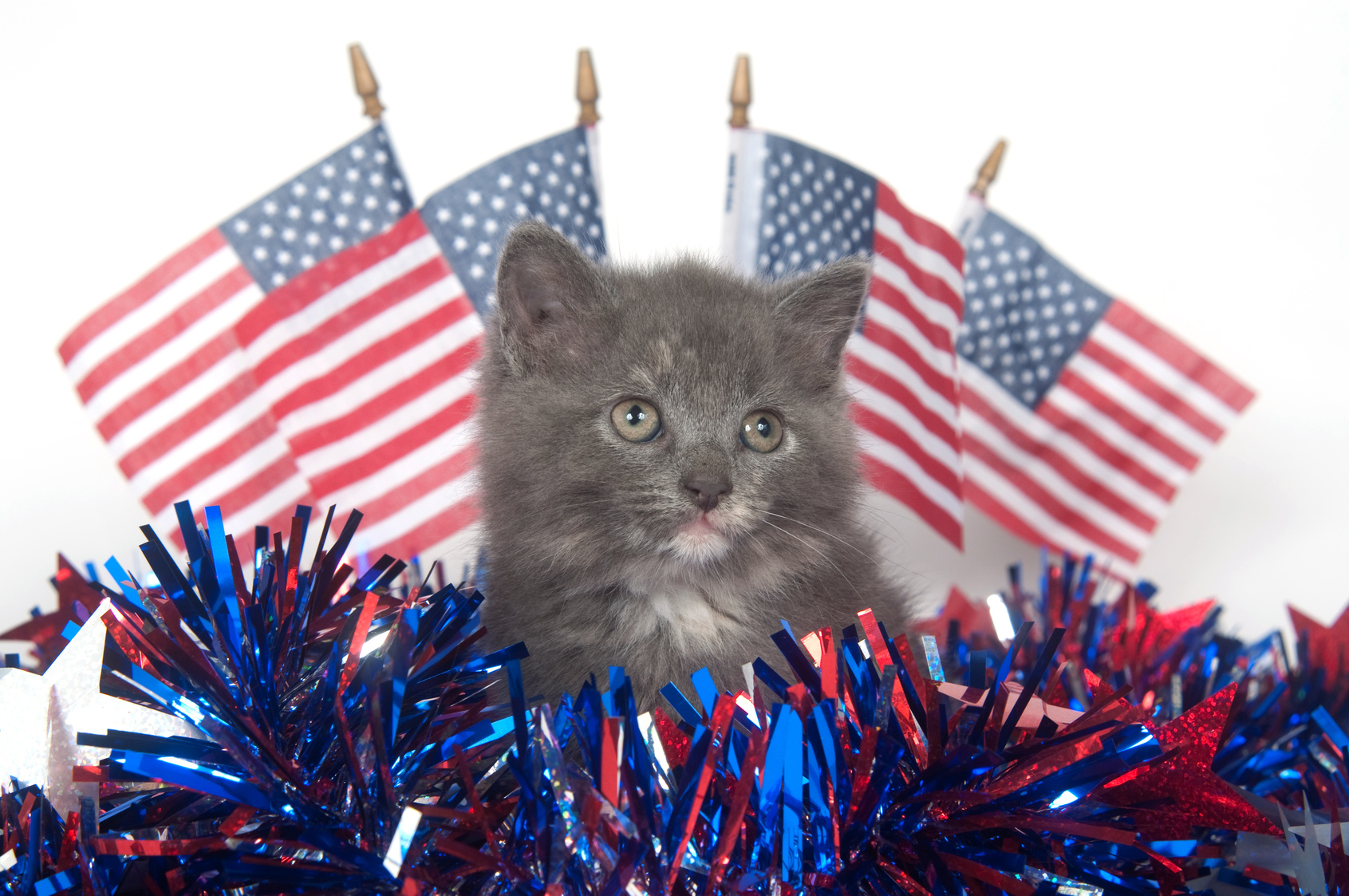 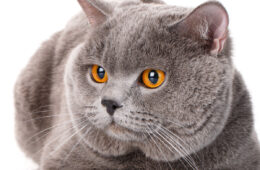 Your Cat’s Eyes and Vision: The Complete Guide 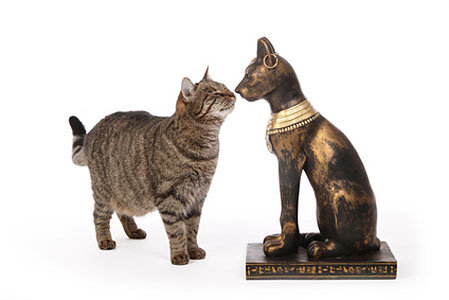 I love this post I have two all white Turkish Van cats with odd colored eyes (blue and green) and until recently I had no idea what breed they were. Everyone kept saying angora but mine don't have a long coat and after doing a bunch of research found they are Van cats. I forgot to mention they are father and son and I swear are clones of each other! [emoji]128515[/emoji]
We had an all grey cat growing up with one greenish yellow eye and one another color. Brown I think. She was pretty, but a feral rescue that was never all that friendly.
My cat named skipper is completly white and has a light blue eye and a very bright green eye if anyone could maybe figure out what breed he is that would be awesome
My cat named skipper is completly white and has a light blue eye and a very bright green eye if anyone could maybe figure out what breed he is that would be awesome
Well its good to know that there is nothing to worry about with Atreyu his eyes are beutiful
Haha, only the blue eye gets red on the photo, kity looks like terminator XD
We had one years ago. He just arrived one winter, looked us over, and must have liked what he saw, because he just walked in, jumped onto the back of my desk chair, and settled in! He stayed for years, and one winter day he just left. He was quite old and we thought he just went off to die. We hunted the woods but never found him. He was white with one blue and one gold eye, and we called him Stoplight because when a light was shined in them they shined bright red and green. He was a wonderful friend and missed a lot!
My cat Tobias had odd eyes. I miss him so much. =(
There is a tand and white short hair green and blue eyed cat that hangs around my trailer i called him or her hetero lol
Wow how iteresting and they sure are all gorgeous.
My cat Sofia has absolutely no white on her, but has two very different color eyes c: Shes such a qt 3.14!
Interesting article, thank you! I have recently inherited an all white cat with one green and one blue eye. Unfortunately, she gets conjunctivitis and the staining is almost always there, poor baby, so she's not all that photogenic. To me, though, she's a beautiful little girl nonetheless.
Odd eyes is preferred in Thailand in Khaomanees ( both that it is considered luckier , and when they have had cat shows they prefer the odd eyed ones in judging ) but not required. It's one of the possibilities in the breed standards in TICA and GCCF, but there is not a special preference. In the TICA standard it says : " Eye color may be odd, one blue and one green or yellow. Two blue, two green or two yellow are permissible. One or both eyes may be pigmented with both blue and another color. Brilliance of eye colors and eye color contrast preferred. " I have seen Khaomanees with odd eyes, and with 2 blue eyes and with 2 gold eyes. A friend of mine currently has a boy with 2 blue eyes that are a kind of blue I have never seen in any other cat. they are so brilliant and luminous, very jewel-like. Also I want to mention that the Khaomanee is only a new breed in the sense of new to people outside Thailand and new be accepted in the international cat fancy. It is an old breed in Thailand, but they have only been bred in other countries in the past decade or two.
We had a polychromatic cat too, named Rabbit: [MEDIA=flickr]211537480[/MEDIA] However, ours was not all white! Rather, she was part tabby/part white
Excellent comment, thank you! Odd-eyed is preferred in Khao Manee cats, but as far as I can tell it's not a breed requirement at this point? It definitely seems to be associated with the breed though, so great comment!
I used to have white cats with different color eyes so pretty and unique looking.
There'ss a new breed oof cat that have od eye colors oo, bu they have to be all white and have short hai and have slim heads. It's called a Khao Manee