Why we should all spay and neuter our cats

Cat lovers that become involved with rescue and feral care are adamant supporters of spay and neuter, including TNR (trap-neuter-release) programs for feral cats. Admittedly, threads where someone excitedly shares the news about his or her cat giving birth make us cringe 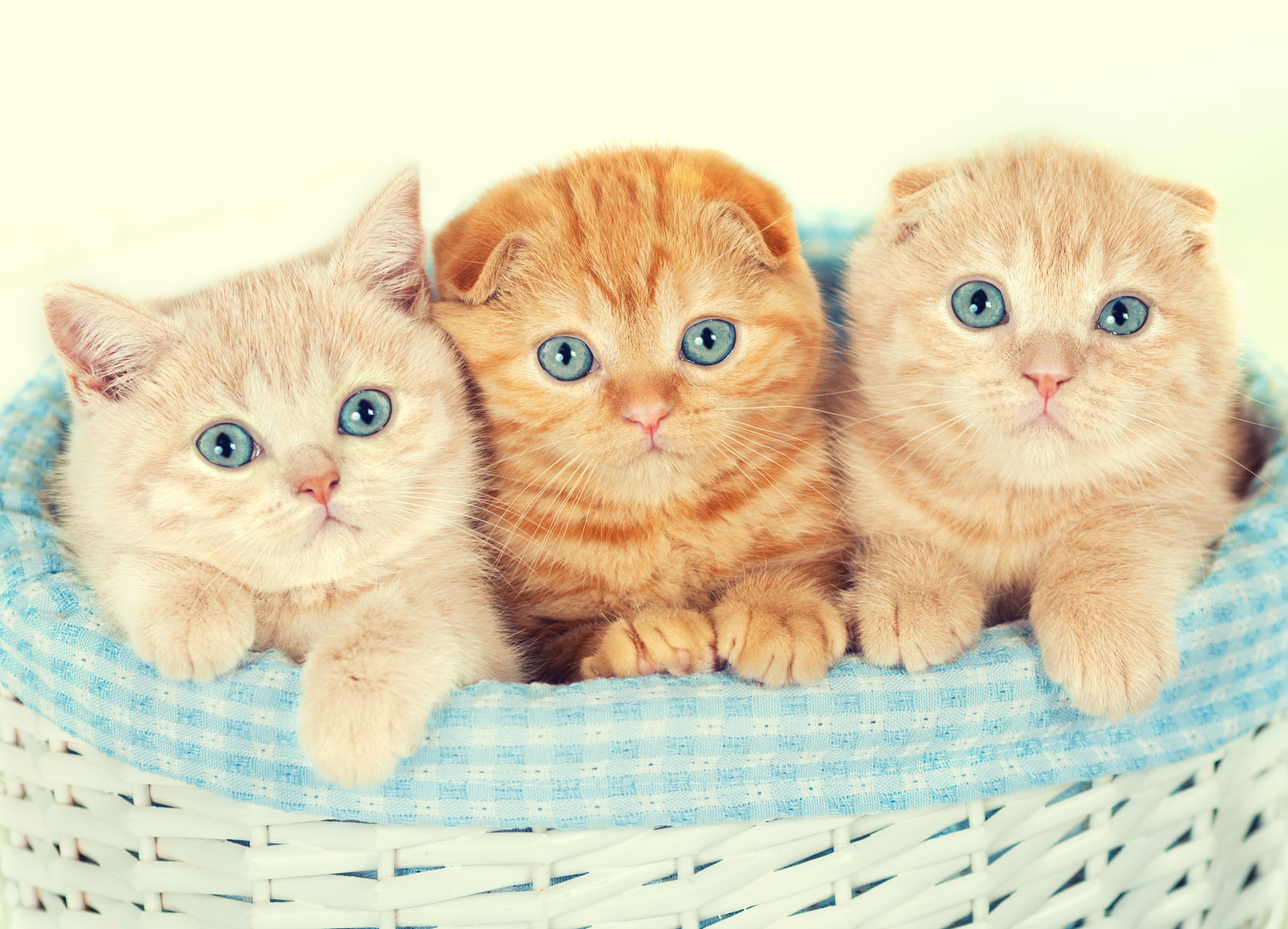 A world without cats and kittens? That would be horrible!

But is that even a possibility?

Let’s look at the numbers.

How many cats are there in the world?

How many cats are there in the world today? Nobody knows for sure, but estimates point to an overall number of at least half a billion.

That is a LOT of cats.

How fast can cats reproduce?

If we ever reach the point where cats become “almost extinct” and need to start breeding cats again, how fast can we bring cats back from “the brink of extinction”? Let’s assume that out of the 500 million cats currently living on the planet, we manage to miraculously sterilize 99% of all cats. That would leave us with 50,000 cats for our re-population program. That’s 25,000 initial breeding cats.

A female cat can start breeding as young as 4-6 months of age. She will on average have two litters every year. Cats usually have 2-5 kittens per litter. Not all of the kittens survive, but it’s safe to estimate that a well-cared-for female cat can raise at least six kittens every year.

A pair of cats can produce more than 2 million cats in 8 years!

If you think that sounds like a lot, you’re right. But it’s just simple mathematics, explained in this brochure by SpayUSA.

25,000 pairs can restore the world population back to where it’s at now within a few years. Even with 99% of the cat population gone, cats are prolific enough to recover in numbers very fast.

I think it’s safe to say that as long as there are humans on the face of the planet, there will be cats. There’s no way spaying and neutering can ever change that. Ever. Even if we reached the point where we could spay and neuter 99% of all cats, domestic and ferals, around the world, we still wouldn’t have a problem.

Are we close to that point?

Look at the stats for the US: 91% of all pet cats are spayed or neutered. Sounds like a lot? Well, only 10% of feral and stray cats that come into shelters are neutered. Which still leaves us with tens of millions of cats that are not fixed. In the US alone.

Remember just how fast cats reproduce? That’s literally tens and possibly hundreds of millions of kittens born in the USA alone each year. By comparison, only 100,000 new human babies are born every year. There are simply not enough good homes for the huge cat surplus.

What happens to these cats? The very lucky ones find homes. 3.4 million others get to shelters every year and they are very lucky as well. Of those, 1.3 million find homes. 1.2 million are euthanized.

1.2 million cats and kittens are euthanized in the US every year.

And yes, even they are still luckier than others.

They’re lucky because in the same year, tens of millions of other cats died on the streets. They died of hunger, thirst, disease, extreme temperatures, predators, car accidents and humans hunting them down. These deaths were far less peaceful than any form of euthanasia.

Tens of millions of other cats survived to make it through another year of desperately looking for food and shelter. 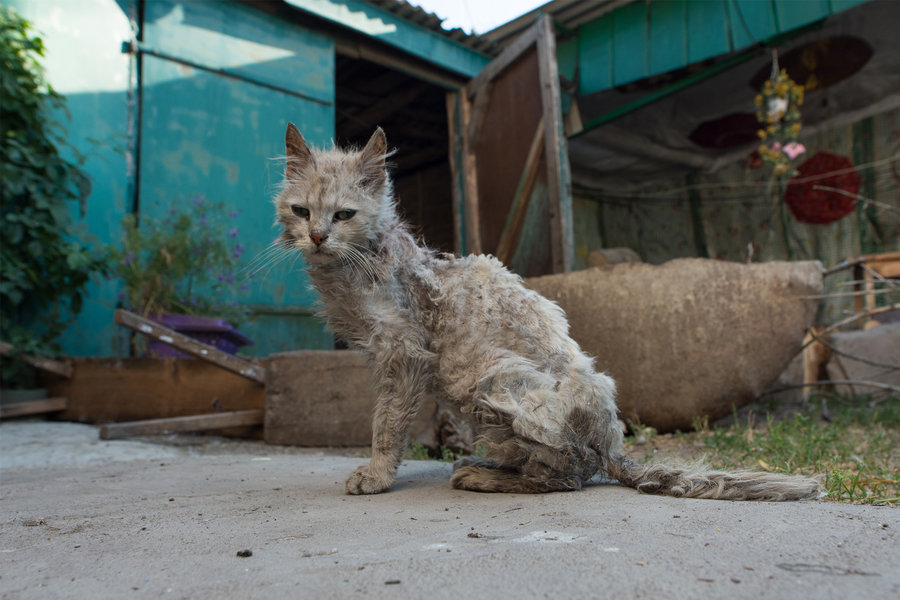 Spay and neuter your cats. All of them.

If you feed a cat, it’s your responsibility to get that cat fixed. Do not add to the cat overpopulation crisis. Be a responsible cat owner and make sure your own cats do not bring new kittens into the world. It’s the least we can do to fight this flood of misery.

And don’t worry about cats becoming extinct. If you feel that someone you know can provide a good home for a cat, there will be dozens of applicants for the spot. If ever you hear of anyone who can’t find a cat to adopt into a good home, let us know. Until then make sure you spay and neuter your cats. If you don’t, you’ll become morally responsible for adding to the death and misery of millions of cats around you. 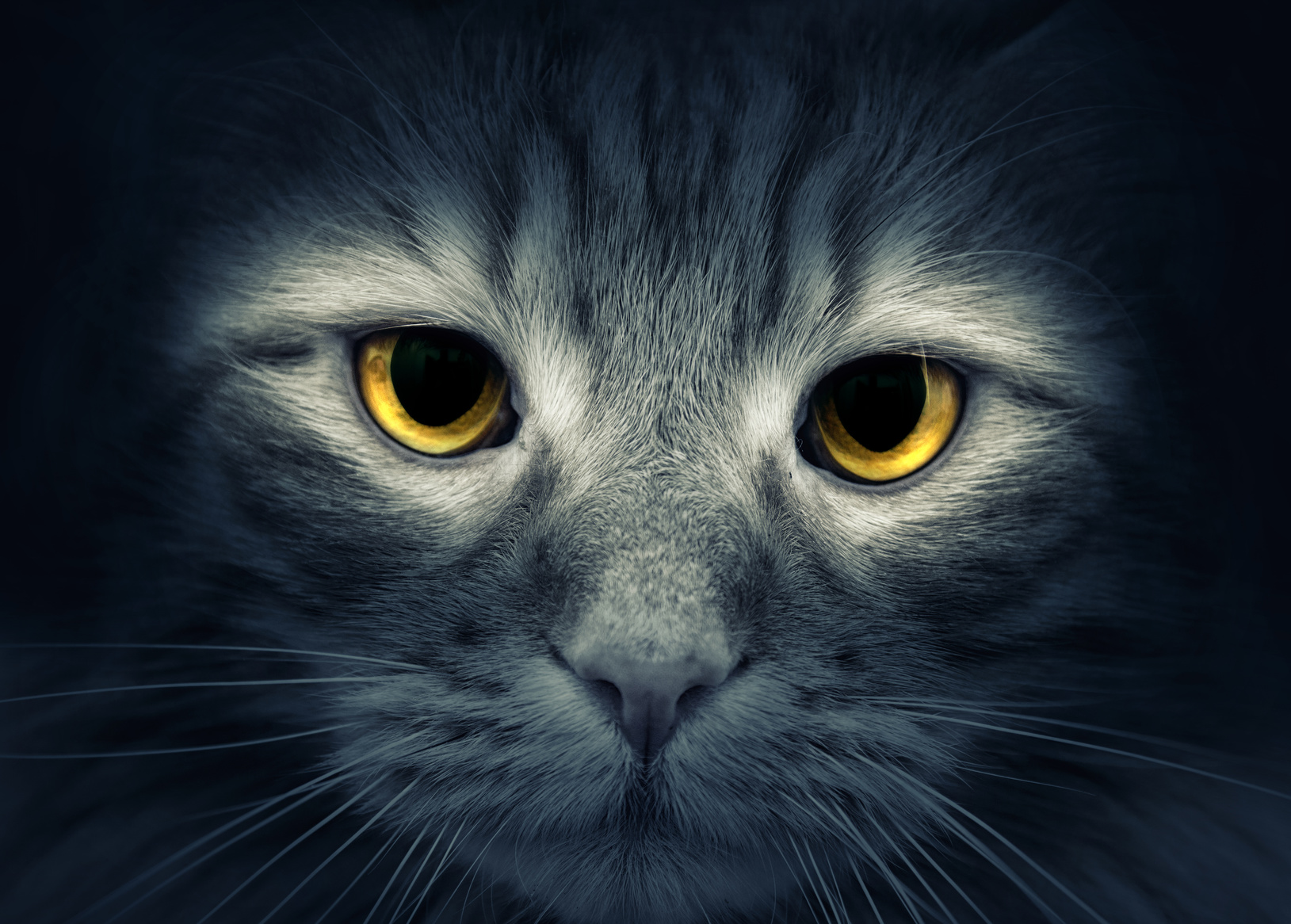 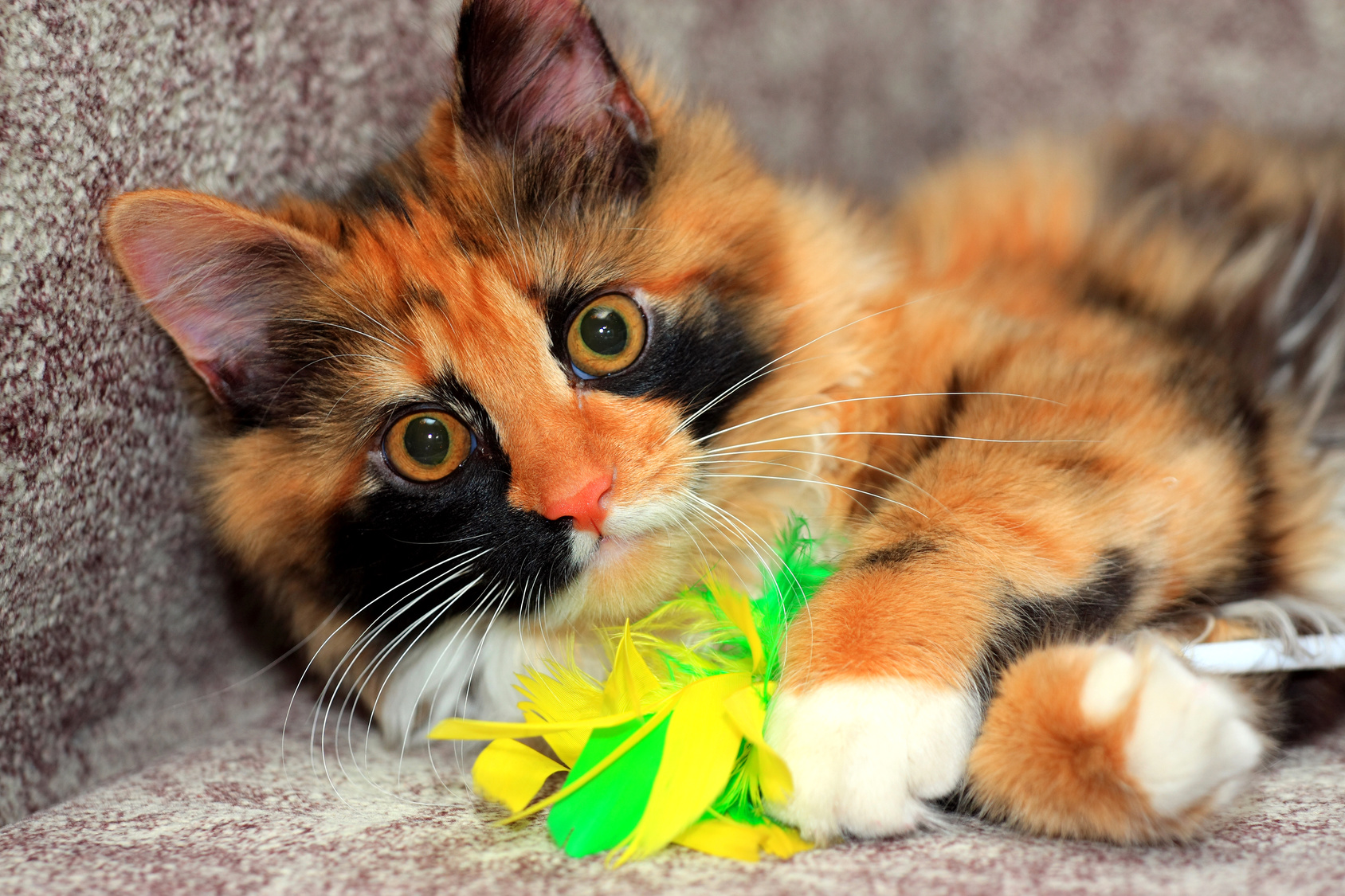 Calico Cats Guide (including A Quiz!) 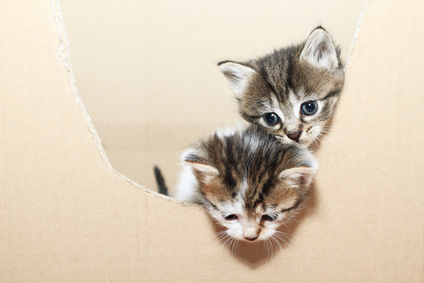 How Old Is My Kitten? [An Illustrated Guide]

12 comments on “Will Cats Become Extinct If We Spay/neuter All Of Them?”

Galixy said:
Spaying is cruel but sometimes you have to do it but how bout you get spayed or neutered and see how it feels

NOT spaying is the cruel act.

JustAMaleThatLovesCats said:
Should I spay/neuter an indoor cat?

Yes, for two reasons. One is that inact middle aged cats have enormously high rates of reproductive cancer and infected uteruses. In the wild, they'd never live more than 7 or 8 years, but our indoor kitties live twice that long. So, their bodies don't really account for this extra lifespan, and their reproductive organs break down and become very troublesome and unhealthy in what we consider middle age. Secondly, intact cats are miserable when they're in heat and you keep them from mating. Females will cry and scream, throw themselves at your door, etc. Males will mark everything, attack other cats, etc. It makes them crazy to be stopped from doing their mating thing, and it'll make you crazy too. Neutering solves both of these problems.

rascalshadownj2 said:
I'm all for spaying and neutering cats And dogs. This was a good article! I think everyone should read this. I agree about  what they said about cats Not becoming extinct. I don't think there would be any possibility of cats becoming extinct. There will always be a few cats that will be around to breed more cats. Same with all animals who have large litters, like rabbits, and other rodents. Considering there are millions not to mention Billions of cats, it would be impossible to spay and neuter that many cats. Thanks for posting this article. :-)