“Help! My cat has stopped eating!”

A healthy adult cat should be eating roughly one can (6 oz) of wet food or a cup of dry food each day. Quantities differ, according to the cat’s weight and level of activity and most cat owners soon find out just how much their own cat requires. What happens when a cat loses his appetite? What if your cat stopped eating altogether? 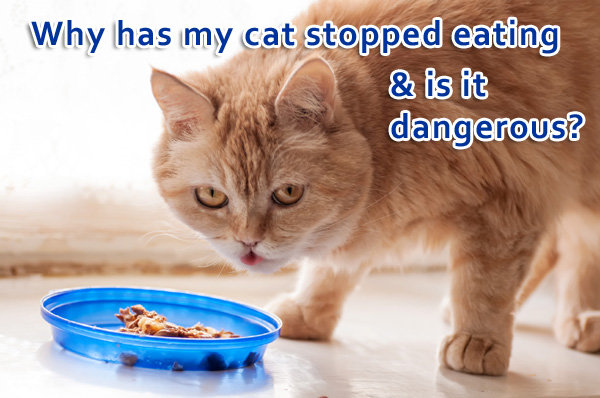 What does it mean when your cat stops eating?

Cats can stop eating for many reasons. It can be a symptom of a disease or the results of stress. Here are some of the possible reasons for a cat to stop eating –

Cats rely on their sense of smell when deciding if a substance is edible or not. If a cat loses his sense of smell, loss of appetite soon follows. A stuffy nose, due to a respiratory infection is all it takes to get a cat to stop eating. Any obstruction in the nasal cavities can have a similar result.

Feeling nauseated is enough to put a cat off his food (as it would a human). In some cats, licking their lips and smacking their mouth can be another indication of nausea but oftentimes loss of appetite is the only symptom. Nausea can be caused by many diseases and may also be the a side-effect of medication.

Tooth decay, gingivitis and stomatitis can all cause a sore mouth, as can an injury to the oral cavity. When a cat’s mouth is sore, he may avoid eating altogether, or try to lick his food but not take in any. Drooling is often another sign of a sore mouth.

Sometimes a cat just isn’t feeling well enough to eat. It can be general malaise due to infection, or the after-effect of a medical procedure such as surgery or even vaccinations.

Other Possible Causes For Feline Anorexia

Sometimes it’s as simple as flavor or texture preference. Strange as it may sound, some cats would rather starve than try a new type of food. Other times, the food may be a bit “off” or even spoiled.

2. Associating the food with fear

Cats may avoid feeding in a certain area of your home, or even from a certain dish, if they associate the feeding with something scary. The emotional trauma can be enough to make them stay away from food and go without.

Stress in itself can cause a cat to lose his appetite and stop eating. Read here about stress and what may cause stress in cats –
Is Your Cat Stressed Out?
Potential Stressors In Cats The Ultimate Checklist

Is It Dangerous For My Cat To Stop Eating?

Cats are built to consume food on a daily basis. Once calories stop coming in, the liver begins to process the cat’s fat reserves. Unfortunately cats only do this for a short while. When too much fat reaches the liver, it begins to “pile up” in there, in essence causing liver inflammation. This condition is called hepatic lipidosis, or fatty liver, and in cats it can be very serious and even fatal. Their liver simply isn’t built to deal with burning fat into energy for long periods of time.

The symptoms of hepatic lipidosis include fatigue, jaundice (yellowing of skin, eyes and gums) and depression. It can soon turn into a vicious circle, as the cat’s simply not feeling well enough to eat. Without intervention, the cat will die within a few weeks.

It is an emergency?

The onset of hepatic lipidosis is a medical emergency. The process begins within 24-48 hours of lack of food. The good news is that it’s reversible if caught in time.

This is why it’s very important to try and get a cat that’s not eating to eat. Regardless of the trigger for the anorexia, you should encourage a cat to eat, and if needs be, have a vet insert a feeding tube and force feed the cat that way. Never let your cat go without food for more than a day or two.

Next read this: How to get your cat to eat again 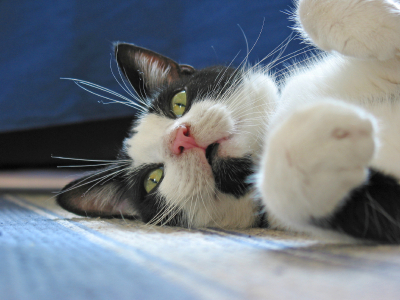 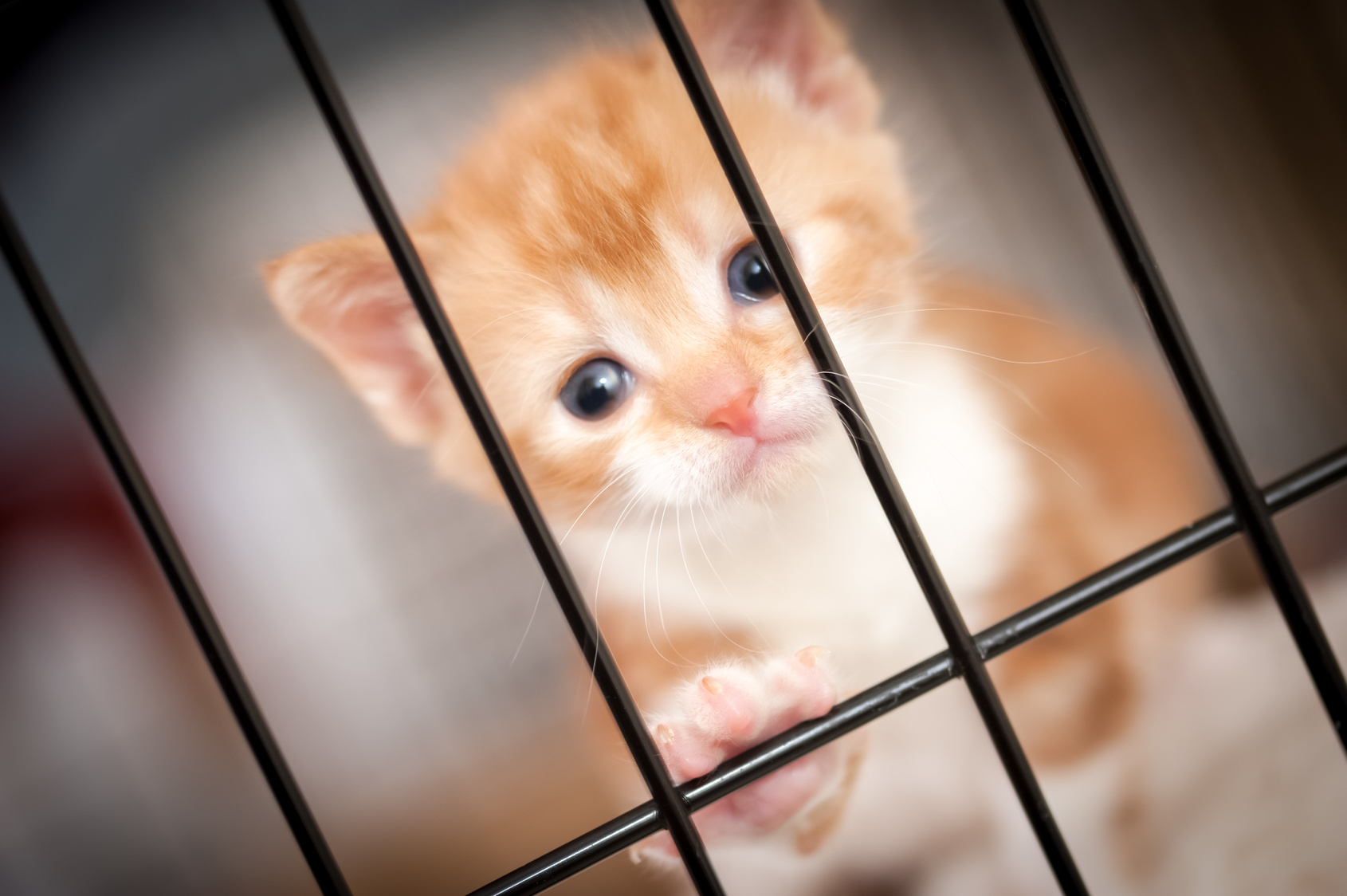 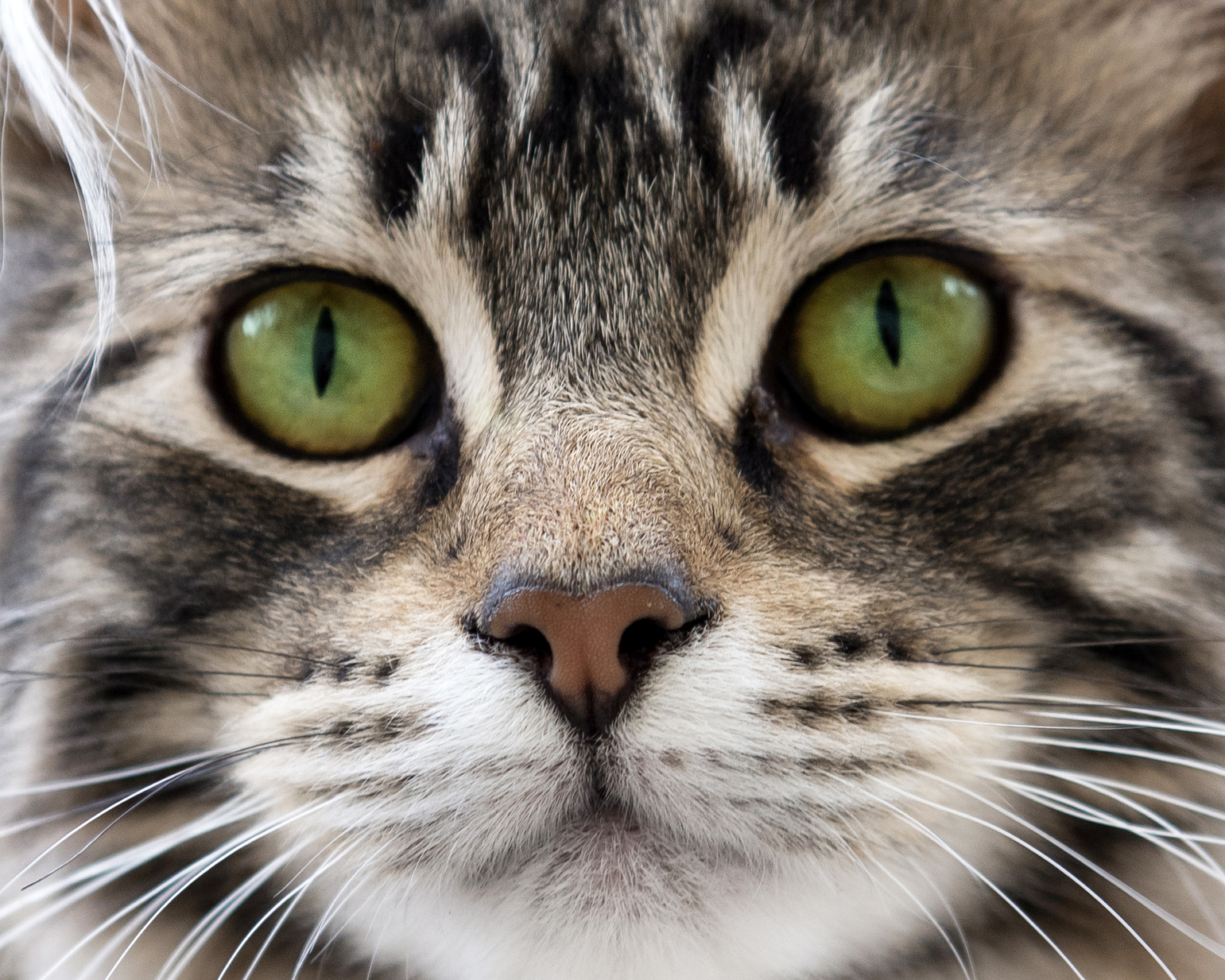 The Healthy Cat: Eight Things You Should Check

5 comments on “Why Has My Cat Stopped Eating And Is It Dangerous?”

Yes if your cat stops eating for even 2 days it’s bad! This happened to my cat but it was due to a bad drug, call atopica? If your thinking bout using this drug ????? Think again! We had to tube feed and it was a long rd to recovery! We filed a fda complaint and was told most cat owners will not do that? So if your using this Med? And having issues with vomiting no appetite and weight loss see your vet ASAP this is when I learned cats can’t go 2 days without eating Cuz there body stores up the fat In The liver! My cat is great now But is was a costly deal and the manufacturers only paid for her labs and ultrasound

tomlee378 said:
two weeks ago my cat puked up 2"long worms 10 of them he had rice sized ones in his stool also so I gave all my cats a pea sized piece of safe guard horse wormer as I have for years now he has quit eating he liked the caned cat food a little ate 3 shreads of cheese and 4 cheatos he shows intrest in food but but then quits eating and he has been acting differently since I gave him the safeguard hourse wormer how can I get him to eat

Hi tomlee378, I think maybe posting this in a thread in the nutrition or health forums will be better. You won't be getting too many responses/advice/support in the comments section of an article, I'm afraid.
two weeks ago my cat puked up 2"long worms 10 of them he had rice sized ones in his stool also so I gave all my cats a pea sized piece of safe guard horse wormer as I have for years now he has quit eating he liked the caned cat food a little ate 3 shreads of cheese and 4 cheatos he shows intrest in food but but then quits eating and he has been acting differently since I gave him the safeguard hourse wormer how can I get him to eat
My one cat stopped eating,  but would drink water.  He cried at times,  but was a vocal cat anyway.  Next morning, he didn't eat again,  so I took him to the vet that morning.  Poor boy had an infected tooth.  He received an antibiotic (shot) and fluids--- he had a slight fever,  and was his old self the next day.
One of my cat's has associated food to being let out, any time I give food cat goes to door and acts like if it would be time to get out. I guess reason is that I tend to feed them before letting out so they have second part of meal waiting when they have done scheduled running around the yard.