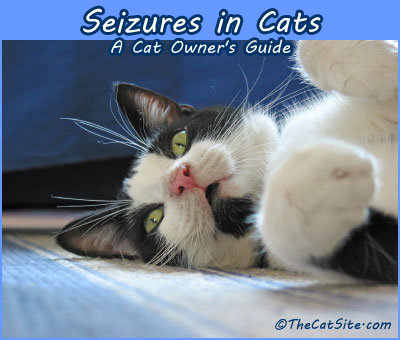 The reason for seizures can be hard to find out whether in people or cats. Blood tests can help pinpoint the cause but not always. It takes good detective work and even Sherlock Holmes would be hard-pressed to find the culprit in some cases.

What is a seizure?

A seizure is a misfiring or multiple firing of nerves in the brain. It’s a symptom, not a disease by itself. It can be mild or severe, last a few seconds and be barely noticeable or last several minutes and be very scary to see.

During the mildest seizure, your cat will just stare into space. You might not even notice as it happens. If you do, he won’t seem to hear you when you speak to him, won’t flinch when you wave your hand in front of his face. These mild seizures usually last less than a minute.

A more severe seizure is harder on you than on your cat. Keep in mind; he is not in pain.

The nerves in his brain are misfiring or overloading which will cause involuntary body movements, convulsions, which will make your cat’s legs twitch, paw at the air or cause his whole body to flip from side to side. Sometimes cats become rigid instead.

What should I do?

If there’s furniture close by and you think your cat might hurt himself, move it out of the way. If he’s on the floor, sit by him, talk softly and pet him. He won’t bite his tongue so no need to put a finger in his mouth — he might bite you!

If he’s on the bed or couch, make sure he can’t fall off. Also keep in mind, wherever he is, he might urinate while in the midst of the convulsion. You and your things are apt to get wet. He will also drool, quite a bit.

To give the veterinarian as much information to work with as possible, keep track of everything that happens before, during and after your cat has a seizure. They are scary to see but the more you can tell the vet, the better the odds of finding the cause and the fix.

What should I do after it’s over?

Reassure your pet. Don’t try to confine him but don’t let him wander off before he’s fully recovered. Once he’s well enough to argue the point, he’s well enough to go off on his own for some quiet time. If he’s wet himself, use a warm damp washcloth to begin the cleanup of his fur. A wipe down of his chin and chest will be in order too if he drooled a lot.

Don’t make too big a fuss. Be calm and talk in a soft voice. You’ll see when the awareness comes back into his eyes. Check with your vet and keep him posted on what happened with your cat.

When is seizure an emergency?

If you count off the seconds during a severe seizure and you’ve passed the two-minute mark, get his crate and grab a towel. At three minutes, it’s time to call the vet or emergency veterinary hospital.

If they tell you to bring him in, put the towel under the kitty and slide him into his crate. Any seizure over five minutes can be life-threatening so now is the time to act.

What can be done?

Blood tests are the first thing but could be inconclusive. Your vet may prescribe drugs like phenobarbital or diazepam. There are side effects to consider. Herbal remedies are also available. Make sure your veterinarian is in agreement with your desire to use them. It takes a while for herbs to build up in the system so don’t expect immediate results.

Some cats react to the dyes in their food. A change to a better grade food, no added colors, might be all you need.

Keep lavender essential oil on hand. Its scent will calm both you and your cat if you rub a drop on your hands before petting him during his seizure. Make sure your herbalist knows the oil is for your cat so you get the right kind.

What else should I do?

Teach other family members what to do. Make a log to keep track of how many, how strong, how often and how long the seizures lasted.

You think you’ll remember, but you won’t. Feed the best food you can. Stay calm. 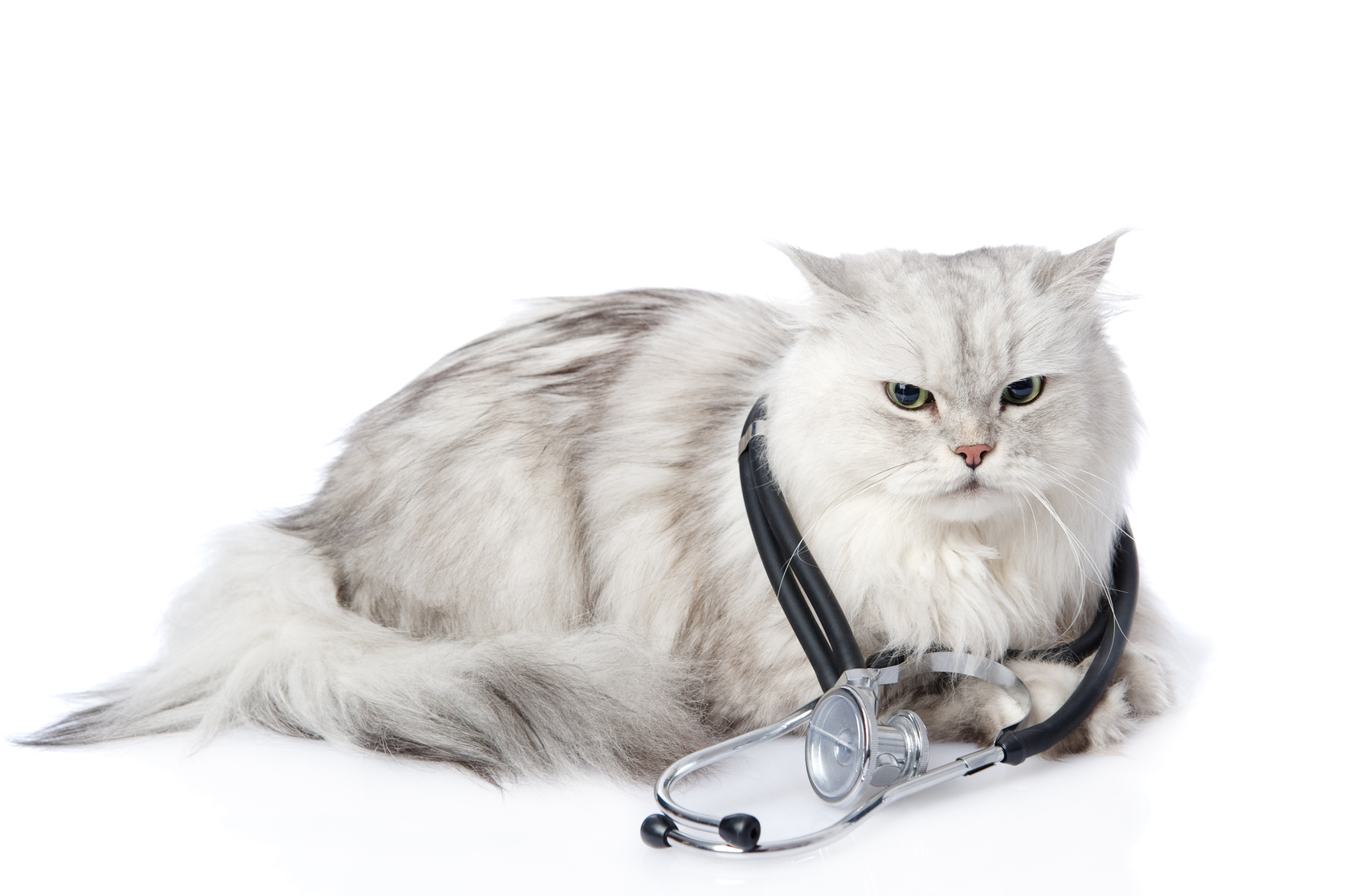 Quiz: How Much Do You Know About Cat Health? 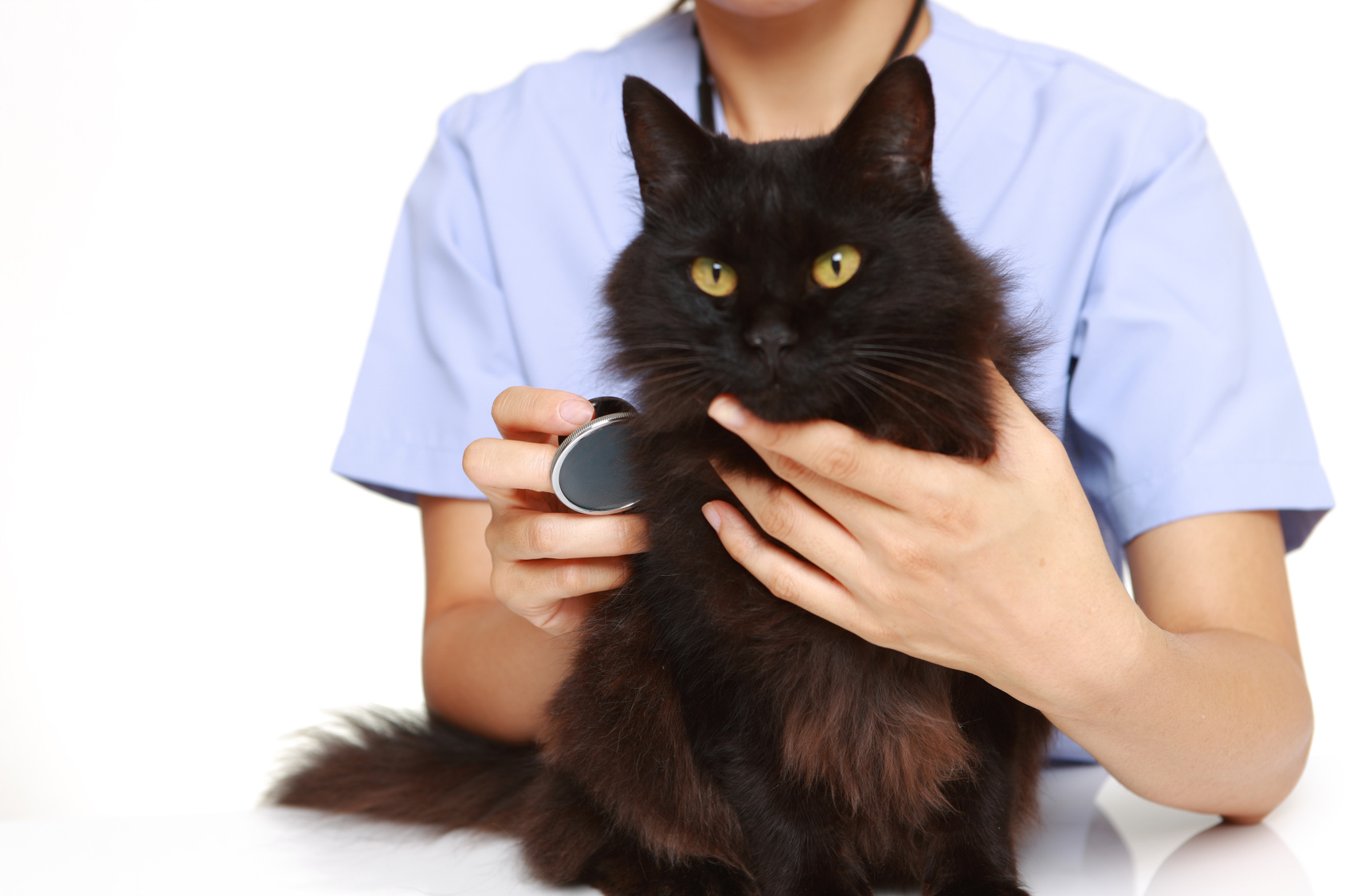 3 comments on “Seizures In Cats”

Forgot to mention that ROSEMARY CAUSES SEIZURES....had just bought 2 bottles of sprinkles [Halo] as a food topper. :(
Good to see this being addressed. More focus on cat food as the ignition of seizures hopefully will be seen soon. I have a tiny just turned two year old kitty that now has multiple seizures DAILY. They began with some supposed natural drops ordered online for her nasal congestion/mucus. The drops smelled like rubbing alcohol. While an older larger kitty slept for three solid days on those knock-out drops, this little one was thrown out of her cat tree with unbelievable force. About this time I was feeding her 'better' food apparently loaded with carrageenan...for 6 months, the more she ate the worse the seizures. I finally realized the connection and the guilt was overwhelming. Her seizures were violent. I had to try to hold her from bouncing off the walls. The strength behind them were mind-blowing for such a tiny kitty. One of the last MEGA seizures she shot off a chair on the deck like she had been shot out of a cannon and rolled at high speed in a ball across the deck til she was stopped by the side of the house. I had just seen an article on carrageenan in cat food and made the immediate connection and began researching what I could feed instead. Found out there are other MSG ingredients in most cat food as I bought first one then another. So far in the bestest of brands they include these neurotoxin/excitotoxin ingredients: Guar Gum and Yucca. Having all my money for her food tied up in the wrong brands at the moment, we are awaiting a case of Castor & Pollock dogfood later this week ~ next month will be ordering only freeze-dried Primal. One flavor seems the best, even tho none of the cats care much for fish but will eat salmon on occasion. More posts to come.
I myself am an epileptic and I know that after having a seizure I find my way to bed, whether I'm home or not! After sleeping for a while I get up with pain in my head and if I fall and hurt myself,that would hurt also! But I also know well enough that PHENOBARBITAL is one drug I would never use on a cat!!! It used to give me side effects and god know's that I would'nt wish that on any animal!!!!!