FIV was first discovered in California in 1986. Its similarity to HIV (Human Immunodeficiency Virus – also known as AIDS) caused great alarm among cat owners. Many FIV positive cats were unnecessarily put to sleep or abandoned in shelters.

FIV stands for Feline Immunodeficiency Virus and is the common name for the disease caused by this virus. The virus damages the cat’s immune system, leading to a series of secondary infections that may become fatal.

It is like another virus, FeLV (Feline Leukemia Virus) in that both viruses attack the immune system and cause similar symptoms. However, these are different viruses – infections of FeLV and FIV are unrelated.

According to Cornell Feline Health Center, approximately 1.5 to 3 percent of domestic cats in the US are infected with FIV. It appears that infection rates in maintained colonies of neutered feral cats are similar. FIV exists all over the world, probably with similar rates of infection.

FIV is transmitted mainly by direct cat bites. It is prevalent among cats that are involved in catfights and experience piercing wounds. Unaltered males (toms) that are allowed to free roam are at serious risk, as they tend to get involved in fights while competing for territory and females.

Close contact between cats and even the sharing of food and water bowls or a litter box is not a common mode of infection. In some cases, FIV positive cats live long and happy lives with FIV negative cats in multi-cat households. However, there is always a risk of the infected cat transmitting the disease directly through biting.

Symptoms of FIV in Cats

Days and sometimes weeks after initial infection, the cat becomes ill, displaying various symptoms that can include fever, enlarged lymph nodes, and a low white cell count. Following this episode, the cat appears to have recovered, but in fact remains FIV positive for the rest of its life.

Because FIV attacks the body’s immune system, FIV positive cats are less resistant to disease. These cats may suffer from a variety of medical complaints often affecting the mouth, gums, bowels, respiratory system, and urinary tract. They are also prone to seemingly unexplained attacks of fever and weight loss.

Symptoms are similar to those exhibited by FeLV positive cats, since both diseases suppress the immune system. Diagnosis can only be made through an FIV test, in which the cat’s blood is checked for the presence of FIV antibodies.

This test can produce false results, especially when applied to young kittens, or if the disease is in its very early or very late stages. Performing another FIV lab test and reviewing the cat’s medical history help the vet formulate the final diagnosis.

Unfortunately, there is no cure for the virus itself. Yet, a cat diagnosed as FIV positive may not necessarily display any secondary symptoms. Some FIV positive cats continue to lead healthy lives for years after the initial infection. The virus weakens the cat’s defense against disease but does not eliminate it altogether.

To help maintain the health of an FIV positive cat you should minimize exposure to disease and assist the cat’s immune system to function better.

Here are some general rules for protecting FIV positive cats from disease. Some are true to all cats, but are crucial when it comes to keeping an FIV cat healthy:

The best way to prevent FIV infection is to keep your cat from getting into catfights. Neutering and keeping your cat indoors significantly lower the risk of an FIV infection. 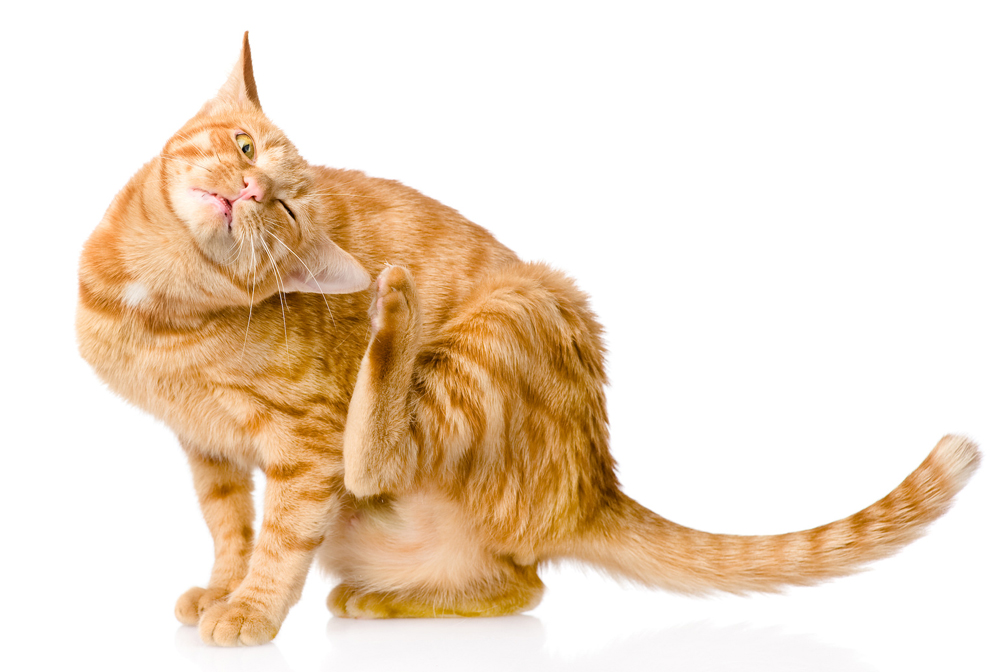 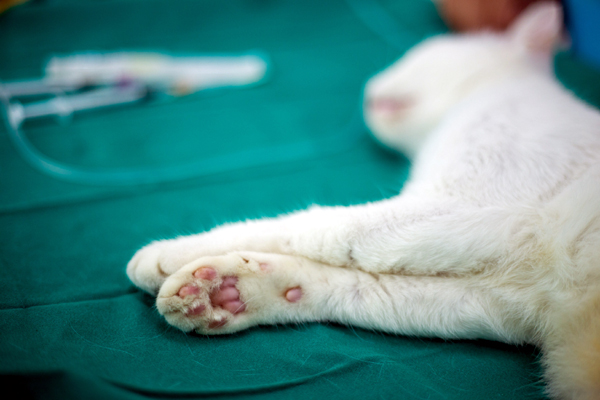 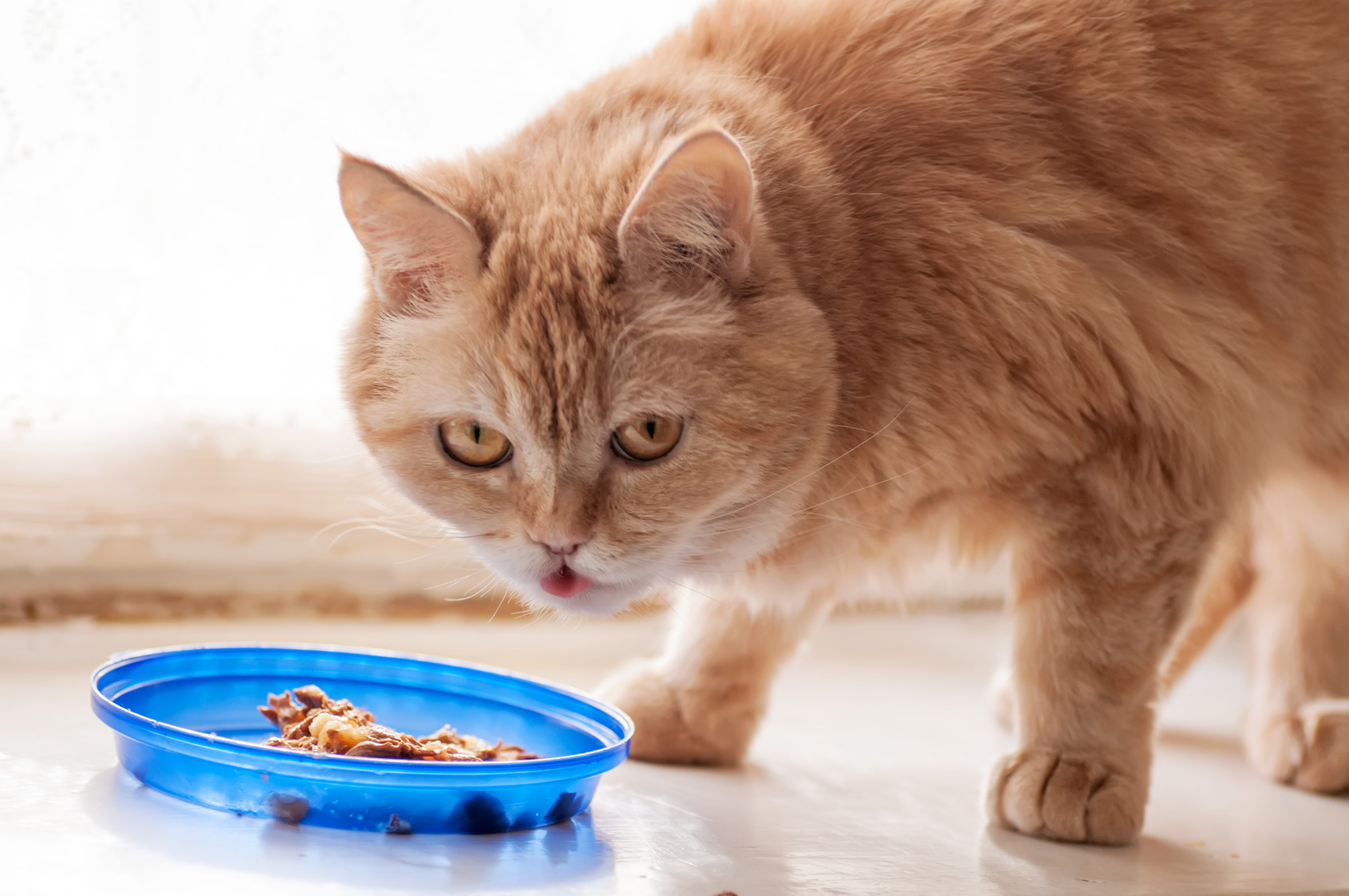 Why Has My Cat Stopped Eating And Is It Dangerous?

2 comments on “Fiv In Cats”

Unfortunately a car that I trapped that is a feral in our neighborhood has been neutered but also was positive for feline hiv. The vet did not tell me much other than the cat shouldn't get into fights ...I am really disappointed because I am the only person who feeds the homeless cats in my nieighborhood after buying our home here 2 1/2 years ago. I just have one more male to trap who needs neutering but I feel so bad for this cat who is now facing health issues. He is very feral and there is no way he could be housebroken sadly. The neighbors tell me that these cats have been here for years. They were wll skinny when we arrived but now are eating as often as they want, have fresh water and we have built winterized cat shelters for them as well. I just do not understand why people can live their lives ignoring the animals who need assistance so they do not have to suffer!!!

It is possible to socialize even the most feral cats. If you’re willing to bring him indoors, please visit the Caring for Ferals and Strays sub-forum here to ask any questions you have about taming and socializing him. MANY of us there have managed to socialize even the most wild of ferals, and we’d be happy to help! It just takes some time, patience, and little bit of guidance :) You posted this in June, so I assume he’s already been released. If you need tips for retrapping him, we’ve been there, done that too and can help! Thank you for compassionately and responsibly caring of these poor kitties. They are so fortunate to have found you!