Epilepsy is defined as a recurrent seizure disorder. Epilepsy can be congenital and idiopathic – that means there is no other reason for it except for a faulty gene. It can also be acquired following head trauma.

Witnessing a seizure in your cat can be extremely upsetting. The first seizure can make a loving cat owner feel like she or he is about to have a fit too. Fortunately, it is extremely rare in cats, and most veterinarians encounter it more frequently in their canine patients.

However, cats can still have seizures for a variety of reasons, some of them, left untreated, will cause repeated seizures. Not every seizure means your cat is epileptic, and your vet will have to carry out tests to determine the actual cause of the seizures and reach a diagnosis.

How to tell if Your Cat is having a Seizure?

The most common type of seizure is the Grand Mal. This is a full-blown seizure that has three distinct phases:

As mentioned, seizures, as described above, can be caused by things other than epilepsy. Disease, parasites, and even nutrient deficiency can all affect the brain and trigger seizures. Fresh head traumas can also cause of seizures in cats.

The Cornell Book of Cats suggests that cats presenting seizures should be carefully screened for thiamine deficiency, hypoglycemia, infectious diseases, and tumors. Seizures, in these cases, are symptoms, or in other words, a specific manifestation of a disease that needs to be diagnosed and, hopefully, treated.

Your vet will need to assess your cat, taking into consideration the patient’s age and medical history, and probably order a series of tests, including a complete blood count and a urinalysis. If no underlying cause is found, your vet may suggest moving on to performing a spinal tap and an MRI. You are likely to be referred to a neurology specialist at this point.

Once a cat has been diagnosed with idiopathic epilepsy – i.e. that has no other known cause – then treatment consists of anticonvulsant drugs. These drugs can sometimes be prescribed even when there is a known cause of the seizures. In the case of epilepsy, the cat may be dependent on these drugs for the rest of her or his life.

Phenobarbital is usually the anticonvulsant drug of choice when treating cats and dogs. Your vet may need to work on finding the right dosage which prevents seizures, yet allows your cat to have a good quality of life. 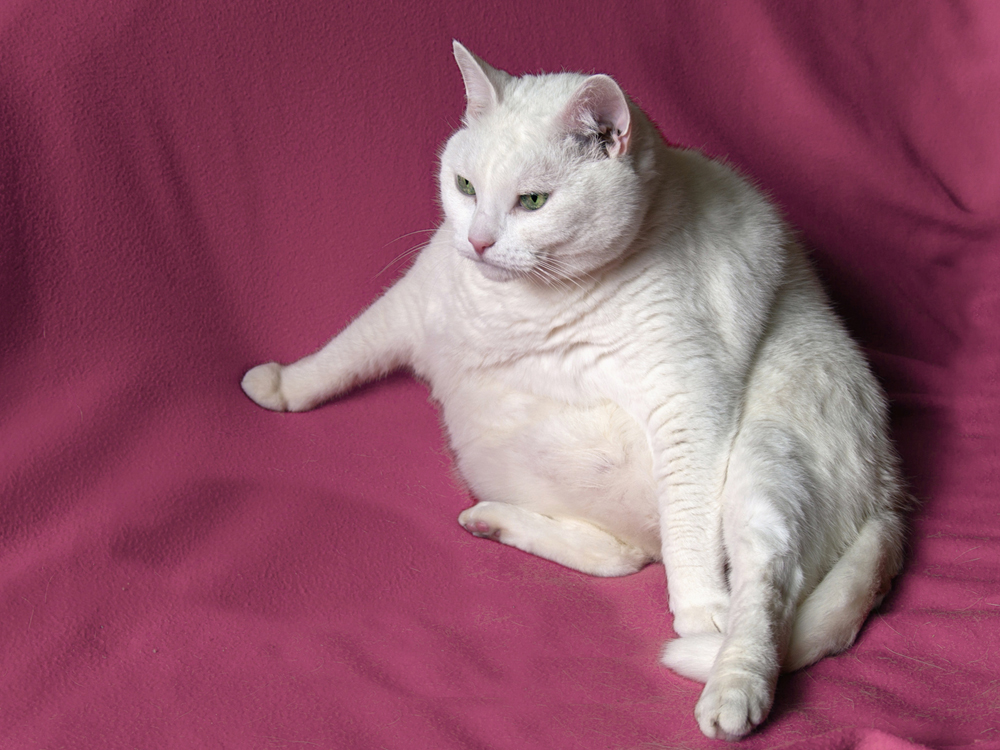 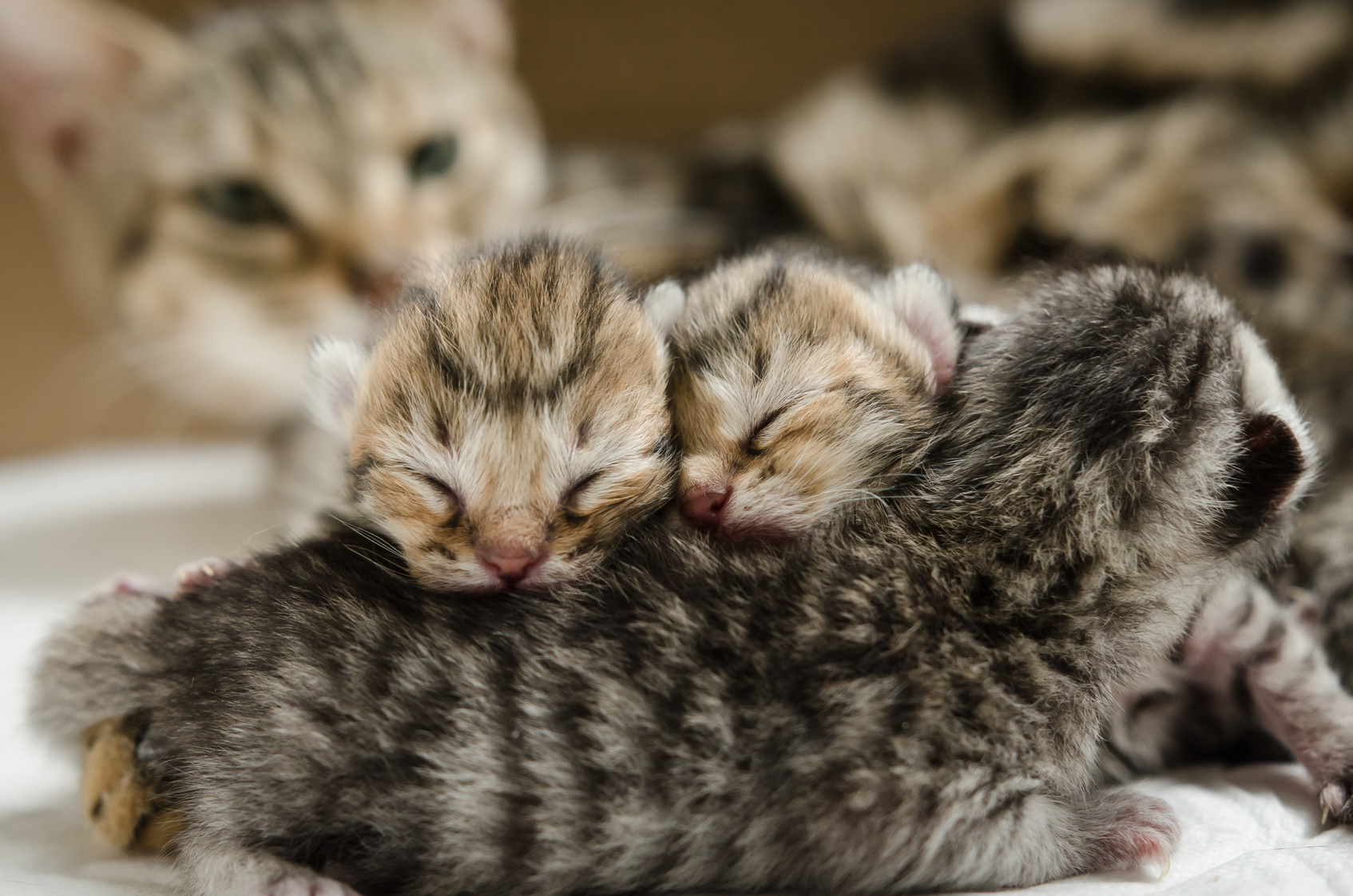 Help! My Cat Is Having Kittens! 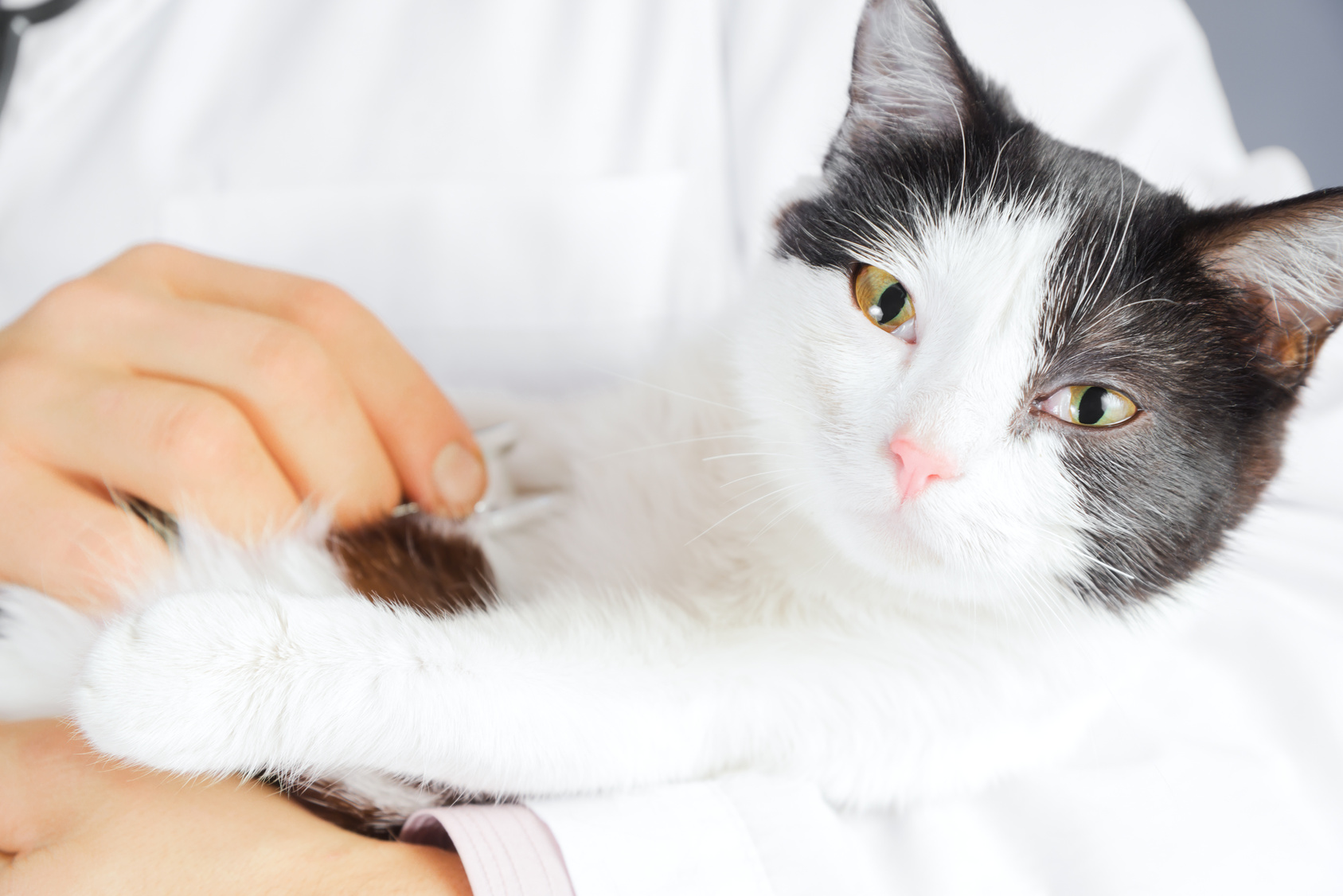