“One day, I noticed Callie was “gimpy”, walking with a catch in her get-along, not jumping on the counter to get water from the sink or up on the bed to sleep with me,” says stephanietx.

Changes in movement or behavior can be the first signs of discomfort. Cats are stoic about pain so their people have to look for clues like loss of appetite or range of motion, and a more withdrawn personality. 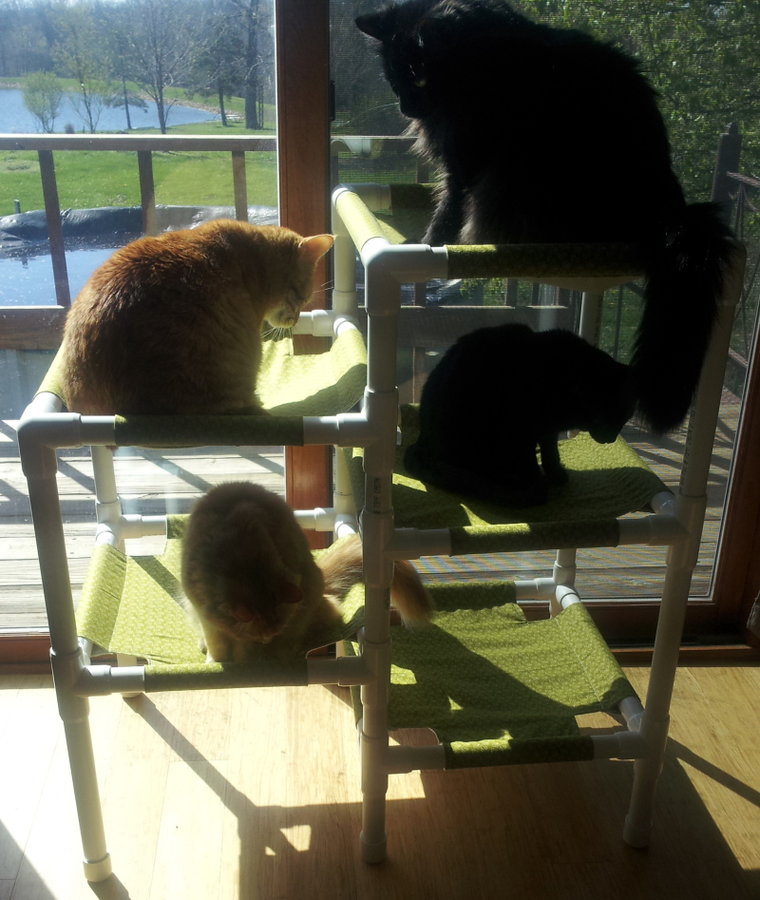 Arthritic cat Stumpy is on the second tier from the top.
Picture by Momofmany


LDG posted “The vet explained that most people just chalk up lower activity to aging. In many instances, arthritis is discovered quite accidentally, before there are serious signs of mobility problems.” Her cat, Flowerbell, had an x-ray for an unrelated problem. It showed that Flowerbell’s hip joints were just about gone.

Dr. Cindy Houlihan owner of The Cat Practice in Birmingham, Michigan, says, “A cat should have a gliding walk, like a runway model. When you see a mincing walk that says ouch, ouch, ouch with every step, it’s time for a checkup for pain related to arthritis.”

“Assuming the position” while in the litter box puts a lot of stress on the spine and the back legs as your cat tries to balance. Cats have the ability to decide not to use the box – and that leads to constipation. They may also go near, but not in the box.

Grooming is a problem for arthritic cats because they can’t twist, turn and do leg lifts like they used to. A soft-bristled brush or comb can remove excess hair without causing pain.

A cat’s body is parallel to the ground so every step can hurt not only the back but all joints – shoulders, knees, elbows, ankles and neck. He’ll spend less time with family and avoid other cats when they play, just to keep out of the way and to avoid getting bumped.

“Glucosamine is well-tolerated by most cats,” says Dr. Houlihan. “It can be given in powder form to mix with food, as a capsule or a treat.”

Dr. Jessica Stern of Cats Exclusive Veterinary Clinic in Seattle, Washington, explains, “Steroids bring their own side effects like kidney or liver problems so they should be used sparingly. A low dose that is carefully monitored can give your cat relief for the short term. Also, consider acupuncture and laser pulsing to give cats improved mobility. After all, both are used in sports medicine for joint injuries.” 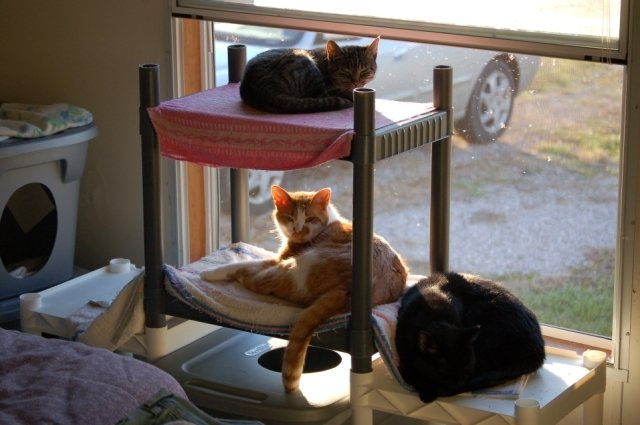 Arthritic cat Turvy Demeter is on the top shelf.
Picture by Skippymjp

Skippymjp says, “Dr. Cathy’s first suggestion was Cosequin, which seemed to work quite well. I have a photo of Turvy on top of a kitchen cabinet a couple of months after starting on treatment.”

“About 70 to 90 percent of the older cats we see have arthritis to some degree. We need to see the signs and act on them. There are things you can do too, that will help your cat as he ages,” says Dr. Stern.

Nebula shares, “We always have a heating pad, on the lowest setting, in Smokie’s favorite chair. He loves the warmth.”

Steps to the bed, sink or windows – Momofmany recounts about her late cat, Stumpy:

We added step stools to key areas in the house (our bed and the food bowl) so that he could climb up on things.” She also made a hammock for Stumpy, from PVC pipe and fabric slings anchored on all four sides for stability but flexible enough not to add more stress to aching pressure points. “One day I figured out if I kept stacking hammocks up taller and taller, Stumpy could stair step up to the top, and still have a comfortable place to sleep.

Elevate and Lower – Raise food and water dishes so your cat doesn’t have to bend his neck or crouch to eat. Lower the height of the litter box. Stepping in can cause pain if the sides are too high. Have multiple litter boxes and water dishes. If he doesn’t feel like taking the stairs, he’ll still have access.

Most of All
Don’t ignore the early symptoms of arthritis. Lubricate the joints with glucosamine, add fish oil or find a combination of remedies that work for your cat – there will be less damage later.

Comments? Leave them using the comment section below. Questions about your cat? Post them in the cat forums. 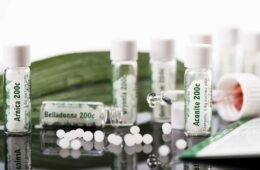 Are Alternative Treatments Safe For Cats? 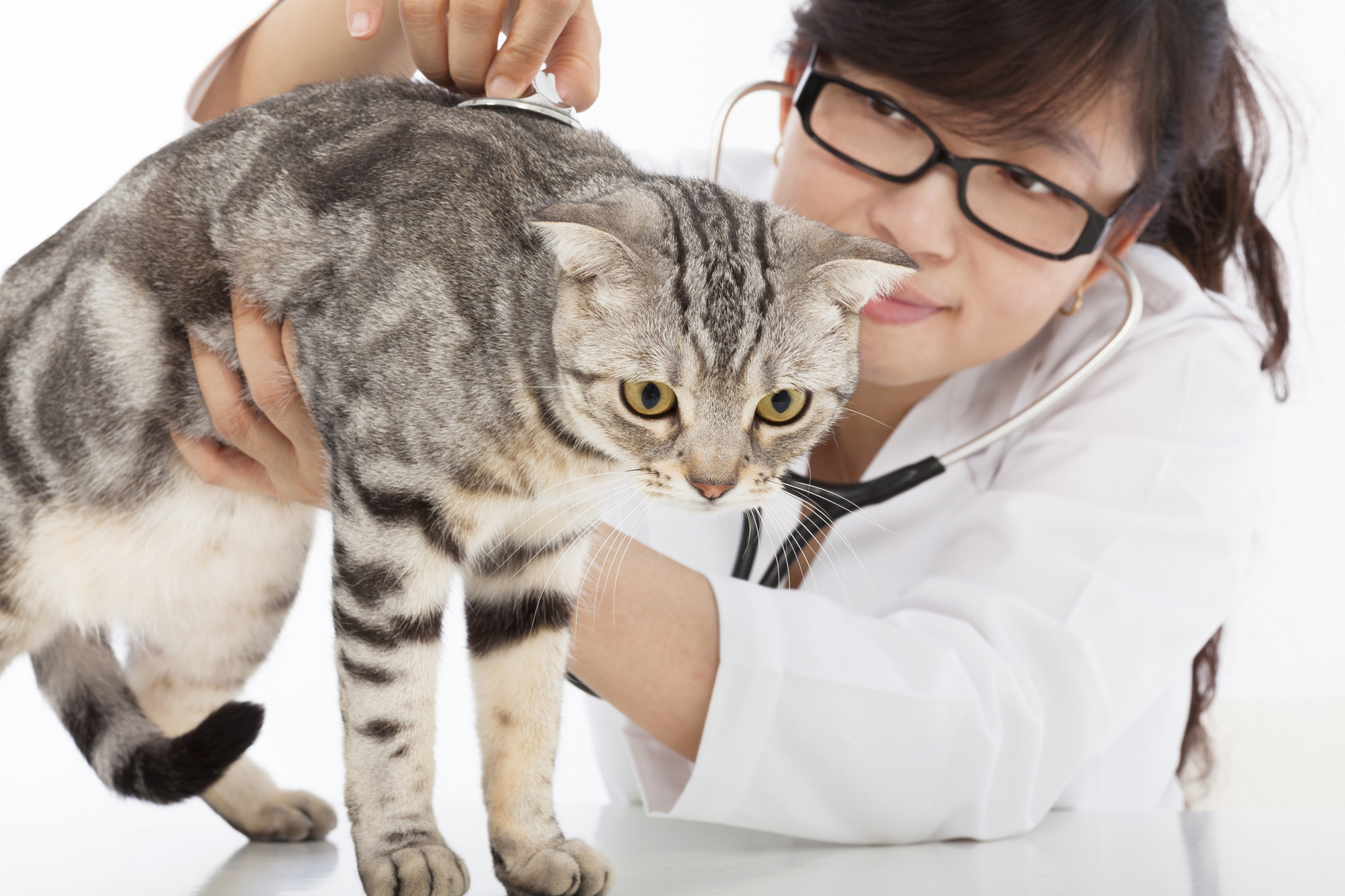 Quiz: Would You Make A Good Veterinarian?

4 comments on “Arthritis And Joint Pain In Cats”

My vet gave me the option of pain medication for Peaches' arthritis, but it was very expensive,  The other option he gave me was a prescription canned food from  Hills called J/D Feline Mobiliyt Moilite.  It's supposed to have the Omegas, and equivalent glucosamine/chondroitin that humans take as a holistic approach.  I hope it works for her arthritis in her jaw and all over.  I just can't bear to pill her at this point
Vet prescribed Glucosamine Chondroitin for my Maltese. Just got the pills at the nutrition store the same as for humans. It really helped him. I would think the same for kitties also.
I think you can get it at Petsmart. If you want specific recommendations, I suggest posting in the Cat Health forum :)
Can you buy Glugosamin from a pet store. Thanks